CSAAE is organising an oppportunity fair for Nigerian Youths. Plan to attend. 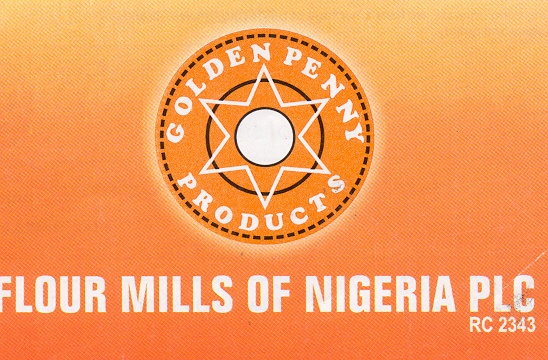 The Eastern Premier Feed Mills Company Limited, a subsidiary of Flour Mills of Nigeria, on Monday commissioned its $30 million ultra-modern integrated feed mill in Calabar to serve farmers in the South-South, South-East and North-Central regions of the country.

Managing Director of the company, Mr Rolf Burchardt, said the mill with a total installed capacity of 370, 000 metric tons per annum is the biggest single ultra-modern automated animal feed in sub-Saharan Africa. He said the Cross River State capital was the ideal location for the $30 million investment which will further promote the agricultural transformation agenda of the Federal Government.

Chairman of Flour Mills of Nigeria, Mr John Coumantaros, said Calabar was a good place to do business as the mill would provide 1, 000 direct jobs and 5, 000 more through generation of other businesses.

Minister of Industry, Trade and Investment, Dr Olusegun Aganga, said that the company’s investment of N5 billion was a clear statement of the level of confidence in the economy. He said 70 per cent of raw materials for the mill will be sourced locally and that the country can no longer depend on oil hence the Federal Government was pursuing the diversification of the economy through its Industrial Development Plan.

Imoke said the development was a celebration of confidence in the economy of Nigeria and assured the company of government’s support, emphasising that there was need to grow an economy not sustained by proceeds of oil.