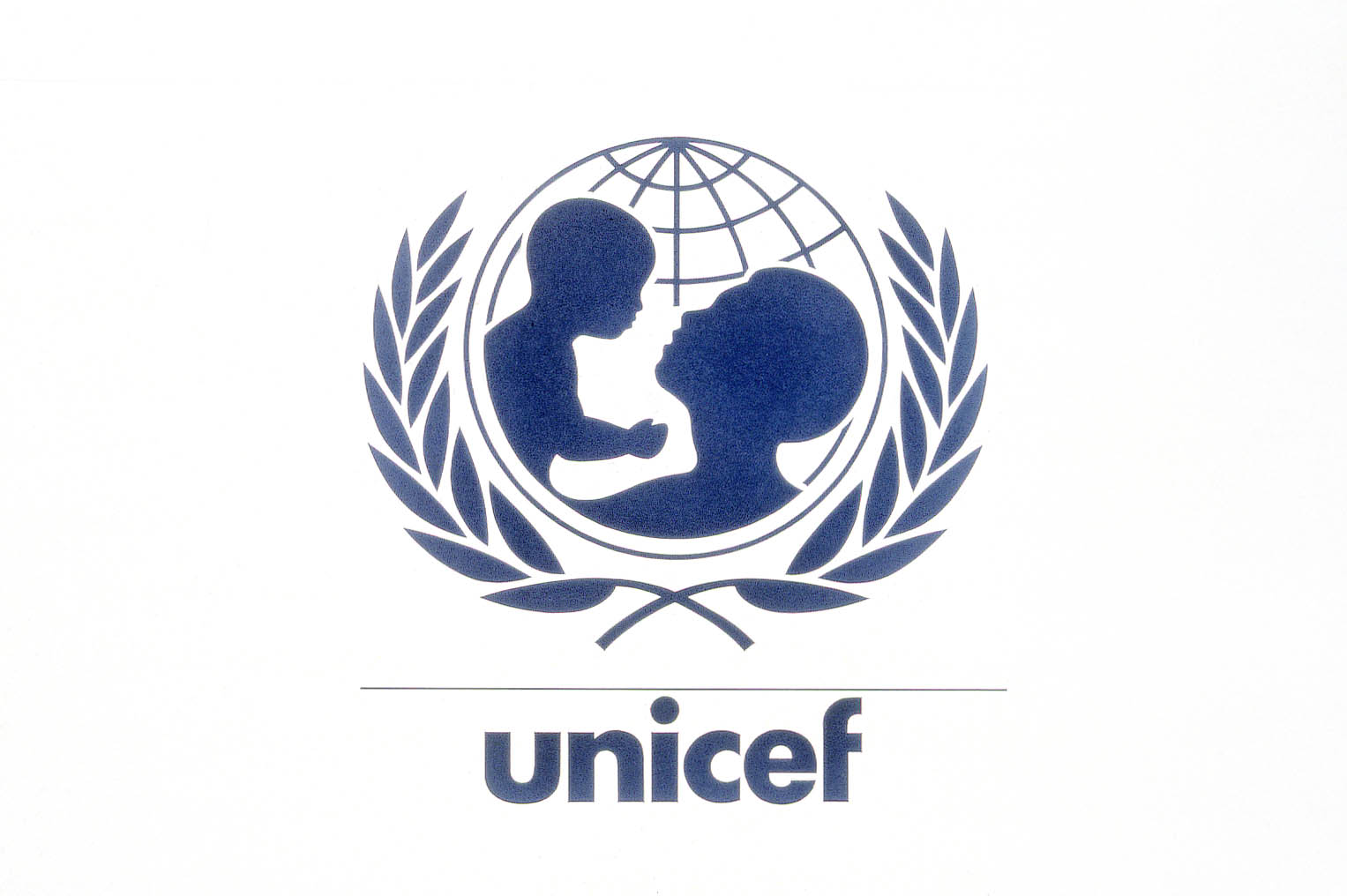 The Commissioner for Finance, Olorogun Kenneth Okpara, has reiterated the commitment of the state government in ensuring the prompt release of the Government Counterpart Cash Contribution for the United Nations Childrenâ€™s Fund (UNICEF) activities in the state.

Okpara, who spoke in Asaba at a meeting of specialists from UNICEF B-field office, Lagos and Abuja, commended the organization for its assistance and support of the developmental strides of the states since the partnership started in 1997 stating that he was impressed by the key successes recorded in the lives of children, women, and the elderly who constitute a larger percentage group in Delta State.

According to the commissioner, â€œThe UNICEF intervention has contributed significantly to the promotion of Child Rights which was passed into law in 2008 in Delta State and signed into law in 2010â€. UNICEF assistance also improved capacity for generation of evidence for planning, management of the stateâ€™s socio-economic database and monitoring and evaluation.

He listed the areas of cooperation between the state government and the organization as maternal and child health; sanitation and hygiene; nutrition; education management; education access and education quality; child protection and adolescent development social policy; emergency preparedness and response; and disaster risk reduction.