Firm to build N121bn power and fertilizer plants in Edo 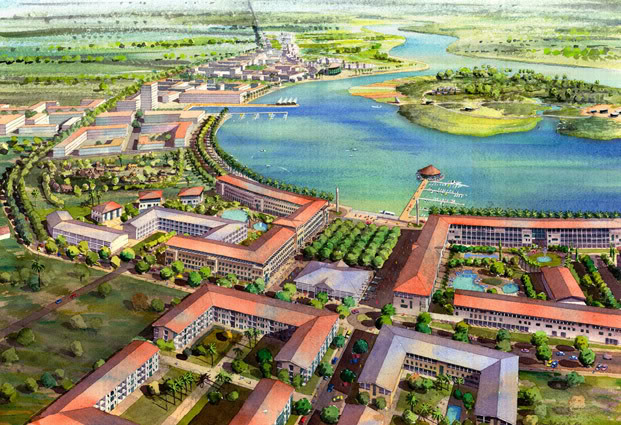 The New Yenagoa City Development project is set for launch by the Bayelsa State Government. The project will provide more houses and bring down the cost of accommodation in the state capital.

The state governor, Seriake Dickson, disclosed this to newsmen at the weekend in Yenagoa. He said the new city project would be located in a highbrow area.

He noted that a large expanse of land had been acquired for two major housing estates in Agbura and Anyama in the outskirts of Yenagoa, and called on private sector operators to key into the project.

The governor, who decried the high cost of accommodation in the state, said that his administration has already completed some housing units for civil servants.
He said the government was working out modalities for the allocation of the houses to prospective beneficiaries.