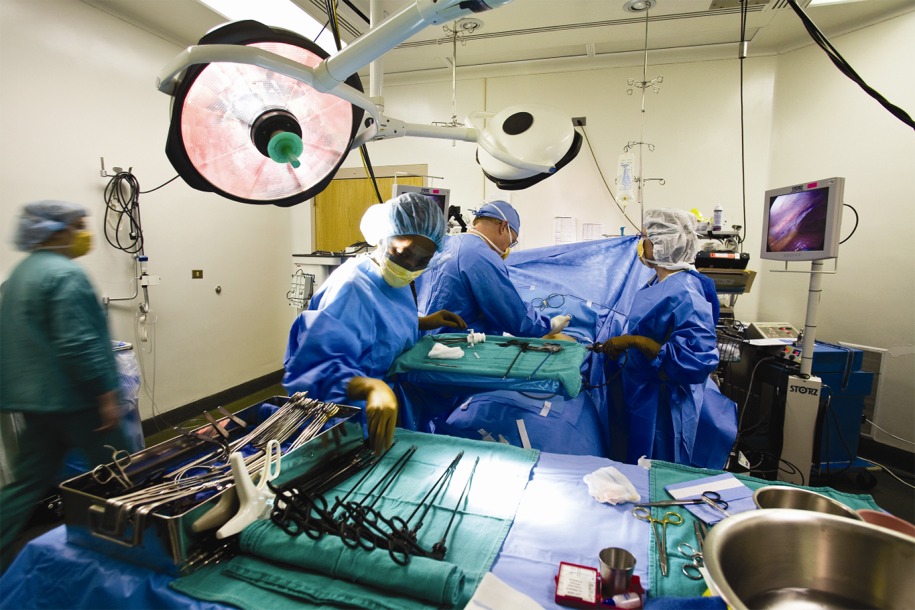 The local hospital in Ijaw community of Okerenkoko in Warri South-West Local Government Area of Delta State, has in the last one year handled about 400 surgeries including Caesarian Section cases.

The hospital, which is the only medical facility that serves the Island town of Okerenkoko and several surrounding communities was taken over a little over a year ago by the Tompolo Foundation.

During the same period, the Foundation, a non-profit, non-governmental organisation founded by the erstwhile leader of the defunct Movement for the Emancipation of the Niger-Delta (MEND), Chief Government Ekpemupolo, spent more than N130 million in running the hospital.

The Executive Secretary of the Tompolo Foundation, Mr. Paul Bebenimibo, who disclosed this in a chat with journalists in Warri noted that the organisation has been consistent in the pursuit of its aims and objectives.

He said that Ekpemupolo’s passion to improve the health care and educational needs, especially of the people of the Niger-Delta has since found practical expression through the programmes and activities of the foundation.

“Our President, Chief Government Ekpemupolo, formed the foundation on two thematic basis to handle education and health needs of our people”, Bebenimibo pointed out, saying, “Its exactly one year since the foundation took over the abandoned hospital and we have spent over N130 million in running it.

“We have handled over 400 surgeries free of charge; we don’t charge a dime for any treatment, drugs and cards.” He disclosed that more than 310 persons from Warri and environs had benefited from the foundation’s free treatment, noting: “The hospital has handled several deliveries beside numerous cases of malaria and cholera.

“We have donated hospital equipment, drugs to hospitals. We also donated education materials to many schools. The foundation has trained 50 science teachers after giving free books, sandals, bags, and uniforms to 15 primary schools in Gbaramatu kingdom. “Our vision as an organisation is to alleviate the pains of the people. However, we took to education because of the insinuations that our people lack education hence they had taken to arms struggle.”

Bebenimibo also revealed that arrangements were on to launch a N25 million blood screening equipment in the nearest future.

He nonetheless appealed to the Delta State government to take over the running of the hospital at Okerenkoko so that the Tompolo Foundation could channel its efforts to other areas.

“We still run the hospital because of the pains we have for our people”, he noted, saying, “We want the government to come and take over the running of the hospital to enable us do other things.”

The military invasion of Okerenkoko and other Ijaw Gbaramatu communities by the regional security Joint Task Force (JTF) and the subsequent abandonment of the community hospital, aggravated the dearth of health care facilities and services in Warri South-West Area, a situation the Tompolo Foundation president, Ekpemupolo pledged to reverse. facilities and schools particularly in Delta State.