Reporting for Development: A guide for African Journalists 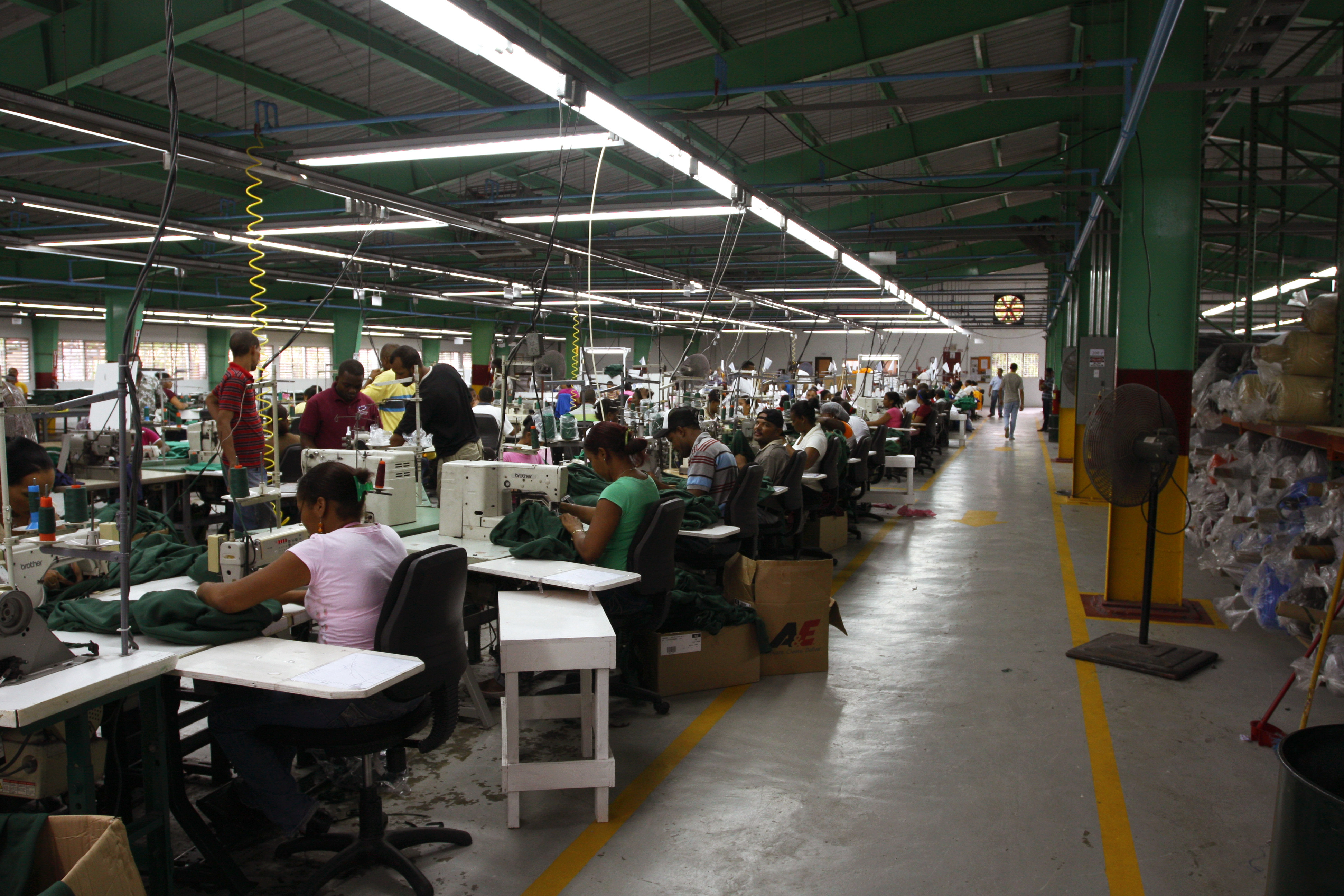 The Cross Rivers state Government has announced plans to commission a garment factory by April 2016. The factory is expected to generate hundreds of employment in the state.

The Governor, Ben Ayade made this known when he went on an assessment visit to the site of the project. He commended the level of work done and assured the residents of the speedy completion of the work. Â

The project is located along the Goodluck Jonathan Byepass in Calabar. The project when completed will provide fabrics for the production of Uniforms of all kinds in the state. This, according to the governor will encourage the entrepreneur skills and discourage importation which will translate to an increase in the states revenue.

The Governor also assured that the factory will make business more lucrative for the traders in the state and also save them cost of travelling to other states to procure materials for their businesses.