Coordinating WASH in the Niger Delta 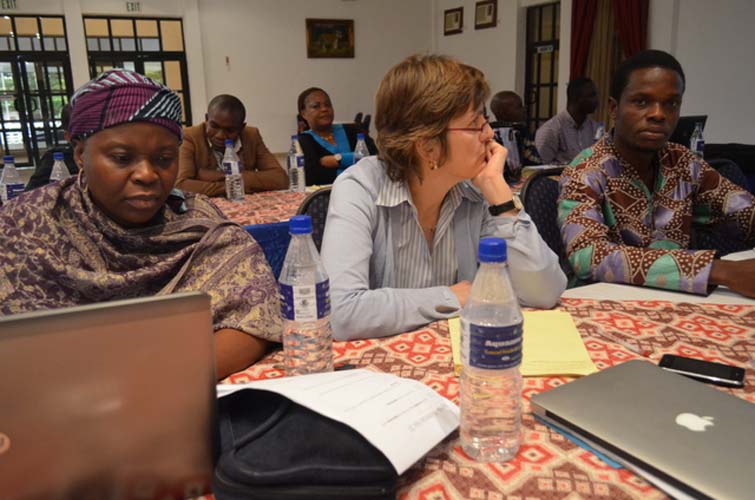 The importance of this Forum cannot be overemphasized. Nigeria is NOT on track to meet either the water or sanitation Millennium Development Goal (MDG) (2012, Joint Monitoring Program report) which means coverage rate in 2010 was the same or lower than the rate in 1990 or below 10% of the rate required to meet the target.

66 million people in Nigeria do not have access to an improved water source. Less than 50% of the population in Nigeria, inclusive of the Niger Delta region, is using an improved sanitation facility, and 34 million practice open defecation (i.e. use NO form of sanitation facility). It is estimated that between one quarter and one half of rural populations in Nigeria practice open defecation. The need is great. The work is immense. Working together we can do better.