New Asaba power station to be ready by April 2014 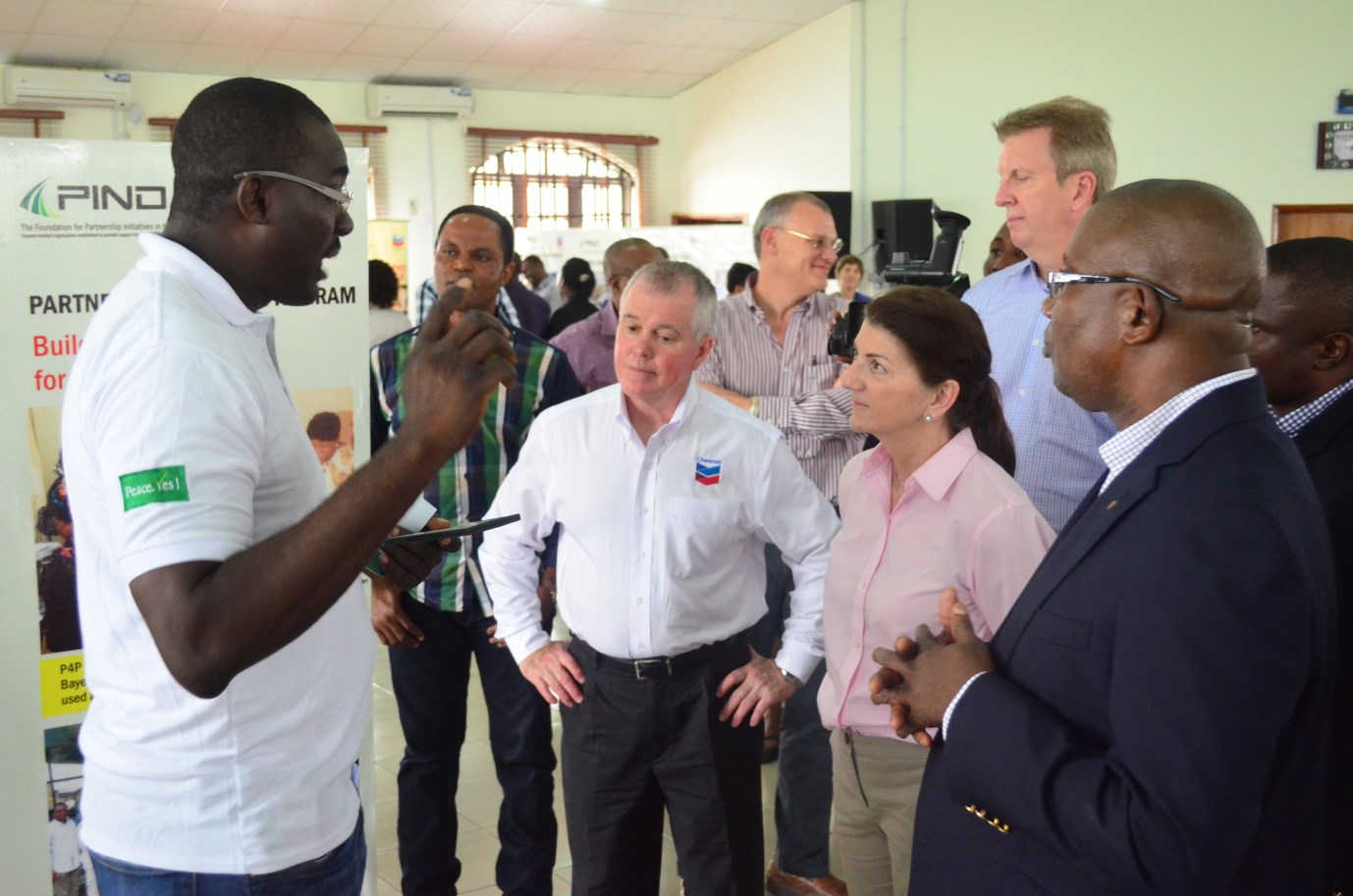 Rhonda Zygocki, Executive Vice President of Policy and Planning of Chevron Corporation, stated in a recent visit to Nigeria that the only way the Niger Delta region in Nigeria can reach its full potential is when all stakeholders start working together in new collaborative ways to provide an integrated platform for building capacity towards conflict resolution and long term development in the region.

She said, â€œthe Niger Delta will only reach its full potential when all stakeholders start working together in new collaborative ways to provide an integrated platform for building capacity for conflict resolution and long term development in the regionâ€.

She explained that the objective is to establish and encourage innovative multi-stakeholder partnerships that support programs and activities which empower Niger Delta communities to achieve a peaceful and enabling environment for equitable growth in the region with a focus on four project areas â€“ economic development, capacity building, peace building, analysis and advocacy, noting that PIND and its partners have successfully established an Economic Development Centre, EDC, which serves as a resource and coordination hub for the development and implementation of projects aimed at reducing poverty in the Niger Delta region by improving incomes and creating jobs. 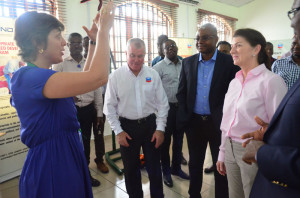 Through the support by PIND, over 60 cassava farmers from Edo State, Nigeria qualified to supply freshly harvested cassava tubers to Thai Farms, a large cassava processor in Ogun State.

At the PINDâ€™s Economic Development Centre, EDC, in Warri, the Chevron Executive VP who was briefed on all the intervention programs of PIND in the Niger Delta through different presentations remarked: â€œWe are making steady progress in breaking new grounds and delivering peaceful livelihoods to the Niger Delta communities.â€

SheÂ also went to the United Ufuoma fish farm, Ekpan near Warri, Delta State and was amazed at the huge improvement being made to the livelihoods of the local fish farmers and others in the business value chain â€“ fish feeds suppliers, artisans, youths, etc., through technical support by PIND.

She was informed that following the success of the demonstration pond pilot project implemented by PIND, over 2000 fish ponds have been established by the local farmers who confirmed that they sell about seven tons of fishes daily.