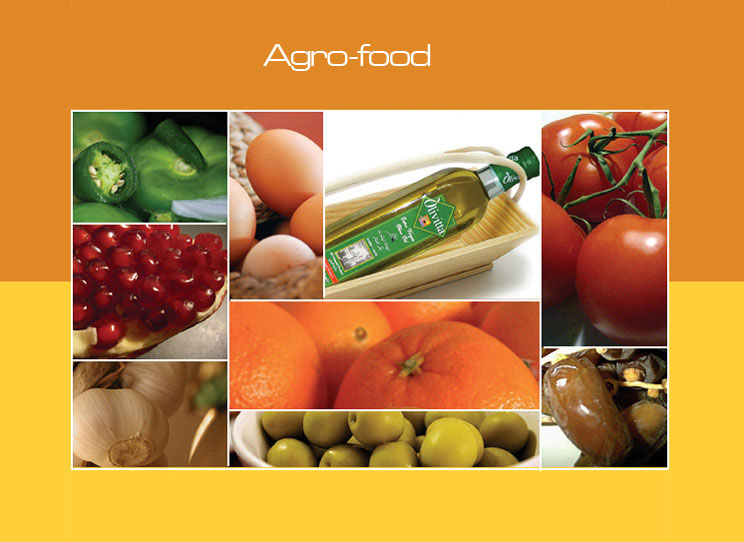 TO drive the Federal Government’s Industrial Revolution Plan, the Bank of Industry (BoI) has unveiled plans to leverage value-addition initiative of government by improving access to funds of businesses and firms involved in agro-processing.

The bank noted that its intervention would be restricted to its mandate, as it would not focus on primary agriculture or agricultural development.

Speaking during an oversight function of members of the Senate Committee on Investment to the Bank’s Corporate Headquarters in Lagos, recently, the BOI chief executive in a statement made available to The Guardian, explained that the bank has been trying to key into the government’s Industrial Revolution Plan as well as the National Enterprises Development Programme of the present administration.

According to him, the mandate of the bank is to promote the nation’s industrial sector particularly by giving the necessary facilities to Small Scale Enterprises (SMEs).

“Small scale enterprises can actually play a major role in industrialisation efforts of the government. If you look at what goes on in other countries like South Africa, Malaysia, Indonesia, Brazil, among others, it is the SMEs that serve as foundation for industrialisation and that is exactly the same kind of model we are trying to replicate in Nigeria,” the BoI chief observed.

According to him, the major challenge facing the institution now was how to create millions of jobs for the teeming number of unemployed graduates in the country.

He added that the bank wants to create job opportunities in the agric sector as well as other sectors like solid minerals, noting that the solid minerals sector where much progress and successes have been recorded by the bank, gives it the confidence that it could as well succeed in its plan for agric processing businesses.

The bank has been focusing on 44 solid minerals deposits available in the country and it is claimed that Nigeria ranks 10th globally in terms of limestone/cement production.

The bank has since entered partnership with many microfinance banks across the country, which, according to the Olaoluwa, is very close to the grassroots people and communities.

Olaoluwa also told the senate committee members that the bank was making frantic efforts to be a rated finance institution like others across the world, adding that it has since engaged a dominant rating agency for that purpose.

“We want to get to international reckoning. When we do that, it gives us a different profile, and enables us to explore other funding options, so that BOI does not depend on 100 per cent government funding,” he stated.

The Chairperson, Senate Committee on Industry, Senator Nnemdi Usman said the purpose of the visit was in line with the determination of the government to create jobs and employment opportunities for youths.

“We believe that the bank is one of the strongest agencies that the government has been using to ensure that the industrial sector in Nigeria is being properly positioned to absorb the nation’s manpower.

“I believe that if small, medium and even large scale industries are assisted in Nigeria, we would have most of these people who have no work today, fully employed.

“We are here to tell you that we are ready to partner with BoI to ensure that the bank is able render it services very well,” Usman said.