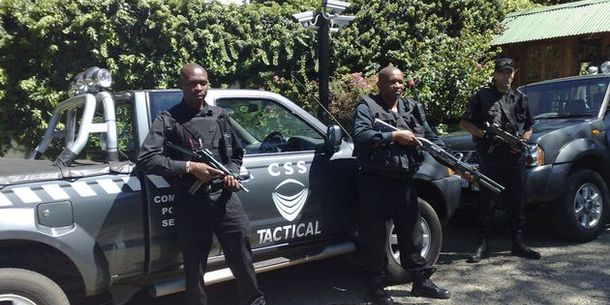 Governor Henry Seriake Dickson of Bayelsa State has stated that the state government has conÂ­cluded plans to engage more Bayelsans in 2015 with the establishment of a security company called Izon Ibe.

Dickson, who disclosed this in an interview in YenaÂ­goa explained that the security company, which would join the growing list of empowerÂ­ment schemes like the Bayelsa Volunteer Scheme and BayelÂ­sa Agriculture Scheme would readily absorb 20,000 Bayelsa youths.

According to him, the seÂ­curity company, which is like other security outfits, would train the people and they would be deployed to safeÂ­guard oil pipelines and other businesses where their serÂ­vices are required.

He explained that the plan was for the company to beÂ  Â self-sustaining without its establishment increasing the recurrent expenditure of govÂ­ernment.

â€œIn 2015, we are going to step up our game in terms of engagement of our people. I talked about the Agriculture Engagement Scheme that will come on stream very soon. In addition to that we have the Bayelsa Volunteer Scheme that will take a number of our people. We now have this idea we have developed, which is the incorporation of a securityÂ  Â company. This will be like any other security company with the necessary approvals and so forth.

This company is wholly owned by the state governÂ­ment and the idea is to enable this company employ a lot of Bayelsans; work with the relevant authorities and give them some basic enlightenÂ­ment about what their jobs entail and then deploy them to secure pipeline facilities and government projects for a fee.â€