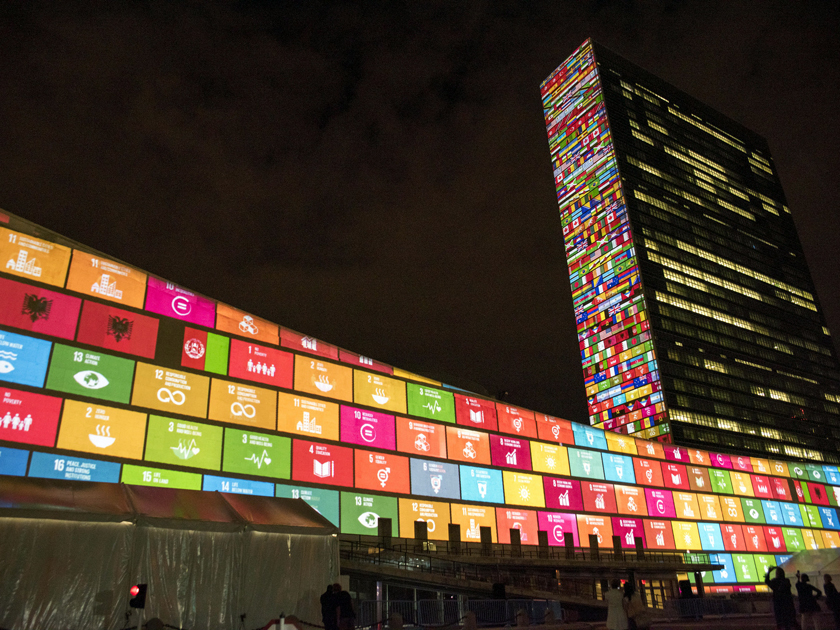 “Unless drastic actions are taken, the dream of attaining that agenda will remain a mirage,” Maiturare said in Lapai on Friday.

Maiturare’s position is contained in his welcome address at the 2nd National Conference of Sociologists, organised by the institution’s Department of Sociology.

The conference has the theme  “Human Development Issues in Nigeria and UN 2030 Sustainable Development Agenda”.

“Attaining and ‎actualising the 17 sustainable development goals will be a mirage unless drastic actions and concrete steps, informed by rigorous research and scholarly exposition, are taken,” he said.

Maiturare, a professor of business administration, while recalling Nigeria’s 2016 statistics, said that the picture was gloomy.

“The picture of our statistics is gloomy; it shows that attaining the UN 2030 Sustainable Development Agenda will  be a very tough task.”

“Nigeria’s Gross ‎Domestic Product (GDP) is not bad, but other indexes are dismal.

‎“Human development, corruption, poverty, peace index are still gloomy and inadequate; these indexes are still at the lowest ebb in spite the nation’s GDP,” he said.

“Any nation that depends on other nations for its food is a dead nation; such nation shall only be feeding on left-overs and remnants.

“When we are left with left-overs or remnants from other countries, our nation will be the worse for it because such dependence will take a huge toll on other areas like job creation, capacity utilisation and other areas,” he said.

Similarly, Prof. Suleiman  Muhammed, Head of Department of Sociology, University of Abuja, in his submission, decried the worsening living conditions of majority of Nigerians.

“It is a sad and ironic situation. In the midst of plenty, our conditions have continued to deteriorate.

“There is infrastructural decay‎, failure of social services and sustained economic downtown. Its repercussions have turned Nigeria into a near failed state.

“The consequences have been wide spread poverty, ‎unemployment, destitution and socio-ecomnomic crisis in form of religious, ethnic and ethno-religious conflicts as well as insurgencies, particularly Boko Haram in the North-East,” he said.

Muhammed reiterated the need for human development ‎that would pull Nigeria out from massive poverty, hunger, unemployment and hopelessness.