Listen to ‘Shun Wahala’ on RayPower FM at 1pm 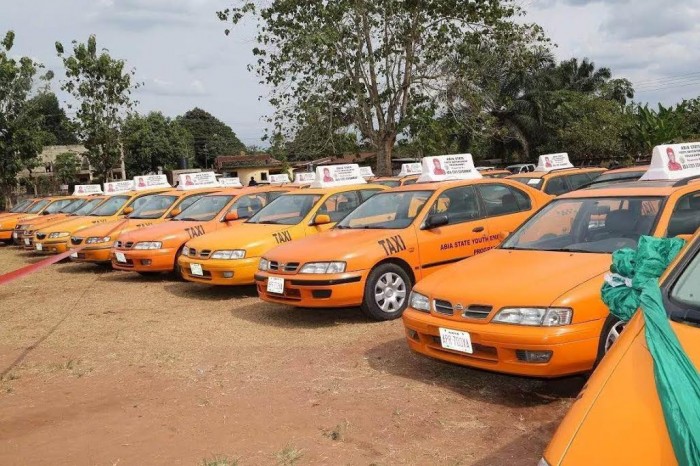 The Abia State government has launched the second phase of its youth empowerment programme by distributing a total of 30 cars to youths from Ikwuano Local Government Area free of charge and a bus to National Association of Nigerian Students (NANS) Abia State University chapter which was aimed at easing movement of ABSU NANS officials and students, whom he described as his â€œfriends in progressâ€.

In his speech before handing over the vehicles to the beneficiaries, Governor Theodore Orji noted that some people from the council had earlier benefitted from the programme. He however reiterated that his government wants the best for the people of the state.

Orji pointed out that apart from providing immediate employment for the youths, the vehicles will enhance their status and more importantly, ensure the free and easy movement of people within and outside the State.

The governor who expressed satisfaction that Abia State ranks high in youth empowerment in the federation stated that â€œApart from the free vehicles, our administration is training youths on various skill acquisition programmes in several centres and liberation farms in the state.â€ He therefore charged the beneficiaries to use the vehicles judiciously.

The beneficiaries, comprising men and women, expressed gratitude to the Governor who was accompanied to the occasion by his wife, Lady Odochi Mercy Orji.

Earlier, the National Vice Chairman of the PDP South-East, Col. Austin Akobundu (rtd.) noted that Governor Orjiâ€™s government has been in the vanguard of empowering youths because of the importance the Governor attaches to youths.

He thanked Abia helmsman for all that he has been doing for Ikwuano people recalling that the local government has benefitted immensely from the Governor.