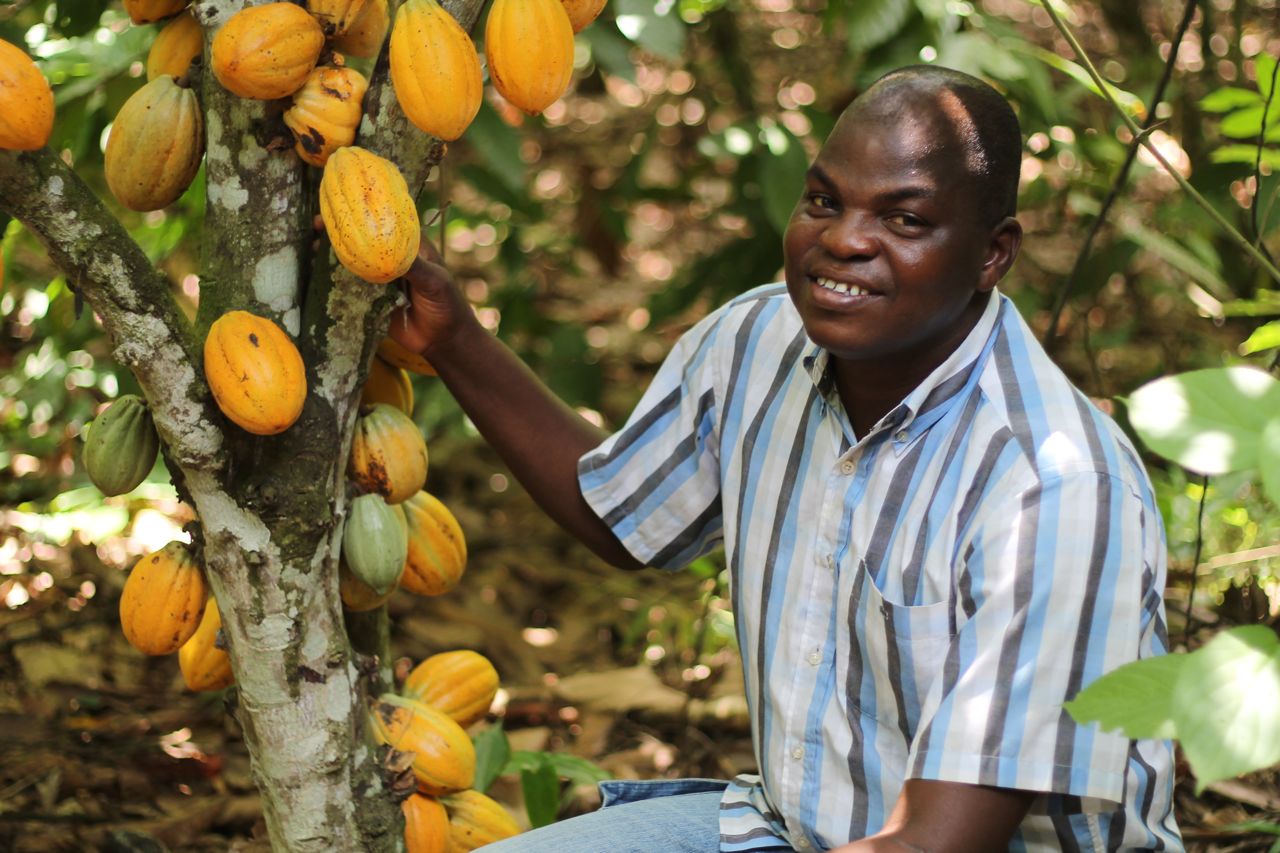 In an attempt to transform cocoa farming into a prominent sub-sector in its agricultural advancement programme, the Abia State Government has in the past two years intensified its effort by distributing over one million cocoa seedlings, free of charge to farmers in the state. These facts were made known by the Secretary to the Abia State Cocoa Committee, Mr. Sam Odoemenam.

Mr Odoemenam, who is also an agriculturist with the state Ministry of Agriculture, disclosed that the intention of government is for Â jobless youths who were interested in going into cocoa farming to replace the ageing farmers, thereby making a living for themselves rather than seeking for non-existent white collar jobs.

According to him, the state government had keyed into the presidential agenda that was developed from the Transformation Programme, known as the Growth Enhancement Support Scheme (GESS). The GESS provides cocoa chemicals at subsidized rates, unlike a lot of technical aides such as capacity programme that had been given to farmers to expose them to enhancement method.