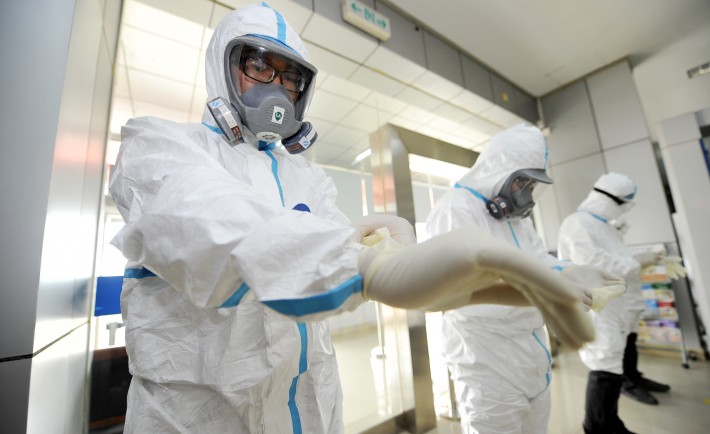 To facilitate their all yearÂ round provision of medical services to the people, Abians resident in North America under the aegis Abia State National Association of North America (ASNA) are requesting the State government to designate some stateÂ health facilities to ASNA.

ASNAÂ President, Dr. Christian Ike told reporters at the end of ASNA 2014 medical mission that when the facility is designated, ASNA â€œwill equip and run them so that our medical personnel who often visit home from abroad from time to time can attend to patients thereâ€.Â The last medical mission benefitedÂ about 10, 000 people in seven days at designated centres in the three senatorial areas of the State.

Ike who spoke in the presence of his Deputy, Chris Onyeador and some members of the ASNA medical mission team, noted that no fewer than 84 Abians underwent Surgeries during the one-week free medical exercise performed at the designatedÂ Madonna Catholic Hospital, Umuahia. Ike, a Pharmacist, added that the commonest ailments that wereÂ diagnosed and treatedÂ during the exercise were Malaria,Â high and low bloodÂ pressure, diabetes, poor sight, Sickle Cell anaemia, Cholera, Epilepsy, but no case of HIV or Ebola.

The State government contributed to the exercise with the provision of security, infrastructure among others. On ground were 24 medical doctors, 21 Pharmacists, 30 Nurses among other health professionals that participated in the exercise.