The U.S. Government committed an initial $7 billion that has leveraged nearly $43 billion in commitments from over 120 public and private sector partners. TheÂ Power Africa RoadmapÂ outlines how it will add 30,000 MW by maximizing value from existing transactions, advancing new opportunities for deal flow, and increasing the efficiency of existing generation. It also highlights how Power Africa will add 60 million connections by scaling up grid roll-out programs and intensifying its Beyond the Grid efforts.

President Obama launched Power Africa in 2013-a partnership to help double access to electricity in sub-Saharan Africa, working with African governments, the private sector, and bilateral and multilateral development partners. Since its launch in 2013, Power Africa has helped projects expected to generate over 4,300 MW of new, cleaner electricity reach financial close and is actively supporting an additional 25,000 MW of projects. Over three-quarters of these projects involve clean, renewable technology. From wind parks in Kenya, to solar arrays in Rwanda, and geothermal generation in Ethiopia, Power Africa is putting the continent’s vast renewable resources to work. Power Africa’s aim is to help African governments build cleaner, more climate-resilient power sectors that serve all people. 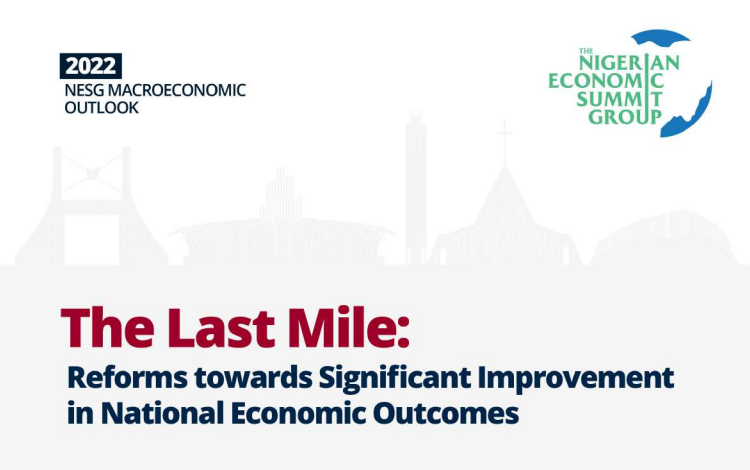 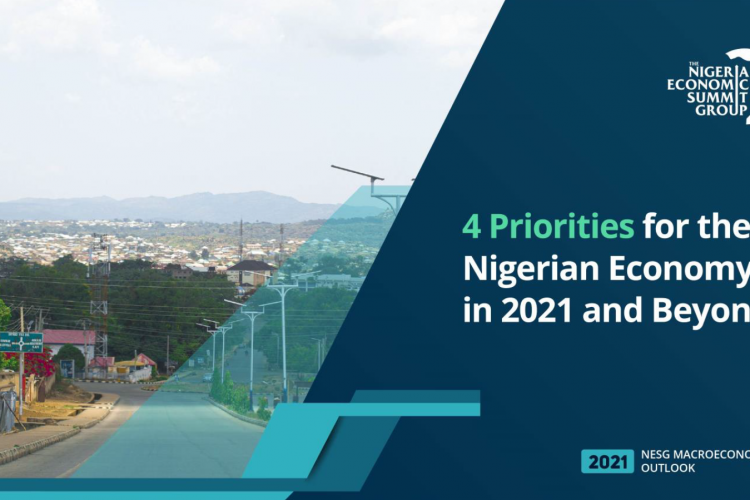 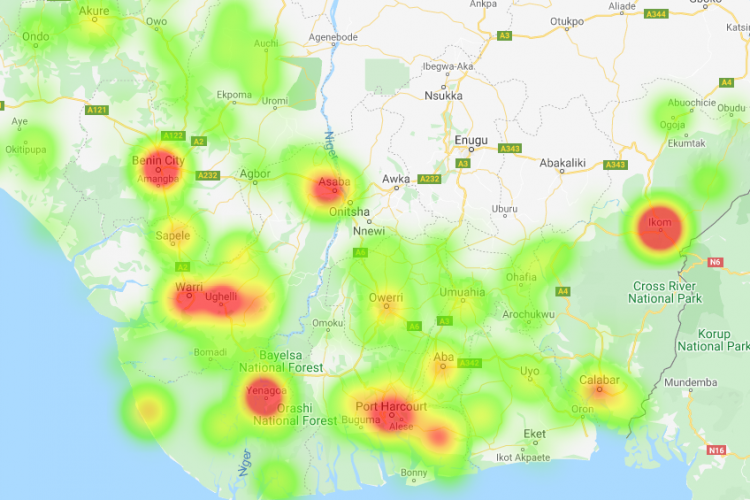