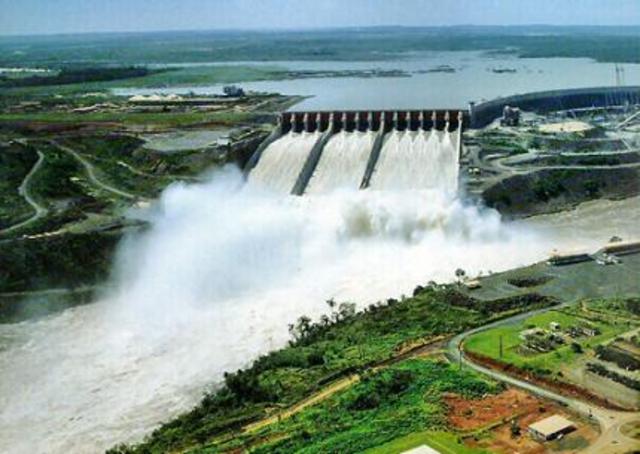 In West Africa, the managing director for programme development and technical cooperation division of the United Nation International Development Organisation (UNIDO), Philippe Scholtes has stated that the Nigerian rural electrification will receive $2.6 million aimed at promoting small scale hydro-power in rural communities across the country.

During his visit at the office of science and technology minister Onu Ogbonnaya in Abuja, Scholtes revealed that the funding has been obtained from Global Environment Facilities, reports Vaunguard.

He further explained that the funds will be directed at generating power through small-scale hydro power, boosting rural electrification.

“We made the case; we obtained funding for $2.6 million to help us demonstrate the small scale hydro-power to powerhouse and factories in places that have not been reached by the electricity.

“This project funded by Global Environment Facility funds is meant to help countries address environment issues that can benefit the global communities,” he said.

Scholtes is hopeful that this funding is likely to encourage Nigerian investors to implement the project as well as replicate it to where it is needed.

In other energy news in Nigeria, last week the Guardian reported that Lagos State government through its partnership with the UKâ€™s Department for International Development (DFID), have begun the training on operation and maintenance of the solar project for public schools and Primary Health Centres in that state.

According to the Guardian, in November 2015, the CSR initiative began with their first project by lighting up the Ikeja computer village after gaining approval from the Lagos State government.

Commenting on the initiative, Tecno managing director Chidi Okonkwo, said: “in the past, we’ve seen streetlight projects fail but this particular streetlight project cannot fail because we know to what extent the use of substandard materials and quack engineering can damage brilliant ideas and dent a company’s image taken years to build. To avoid this pitfall, we have used the best solar-power materials for this project.”