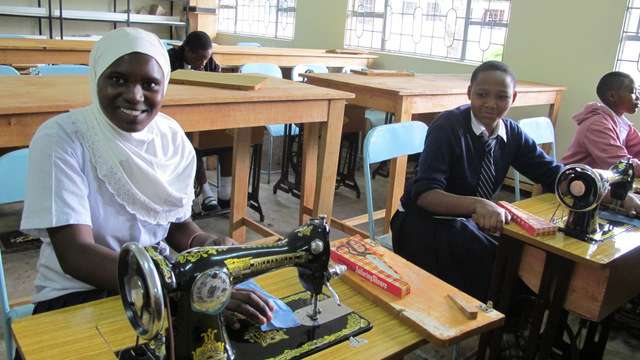 An NGO based in Edo state, the Centre for Edo Delta Development Initiative has expressed it commitment to tackle diabetes, as well as provide skills training programmes for the people of the Niger Delta.

Speaking in an interview with The Nation , Nosasu Omoregbee Edigin, explained that the initiative has been in existence since 2012 but was crystallised to be Centre for Edo Delta Development initiative and registered as a nongovernmental organization in 2014 by the founding Grandbeacons led by Chief Sam Igbe, who is the Iyase (Prime Minister) of Benin Kingdom.

â€œOur aim is to eradicate poverty and tackle the debilitating effects of diabetes on the inhabitants of the Edo and Delta states. He said.

According to him, â€œThe initiative is also involved in human capital development of the inhabitants in these states through periodic empowerment training programmes. The initiative has successfully empowered over 5,000 persons in seven local government areas in Edo state in Plaster of Paris (POP) ceiling board design and moulding, liquid soap, sanitizer, insecticide, air freshener making and mobile fish farming. A percentage of the beneficiaries are funded by the initiative to enable them kick-start the new business the initiative has empowered them with.

He said the NGO also has a special focus on the physically challenged persons to make them self-employed and positively useful to the society.

â€œOn the eradication of diabetes, the initiative reaches out to the nooks and crannies of Edo and Delta states region with well-planned networks of diabetes awareness campaign programmes through testing and dispensing of free drugs to sufferers. We have successfully done diabetic testing for over 10,000 persons and commenced treatment for over 1,000 persons diagnosed by our medical personnel during our awareness campaign programmes.â€