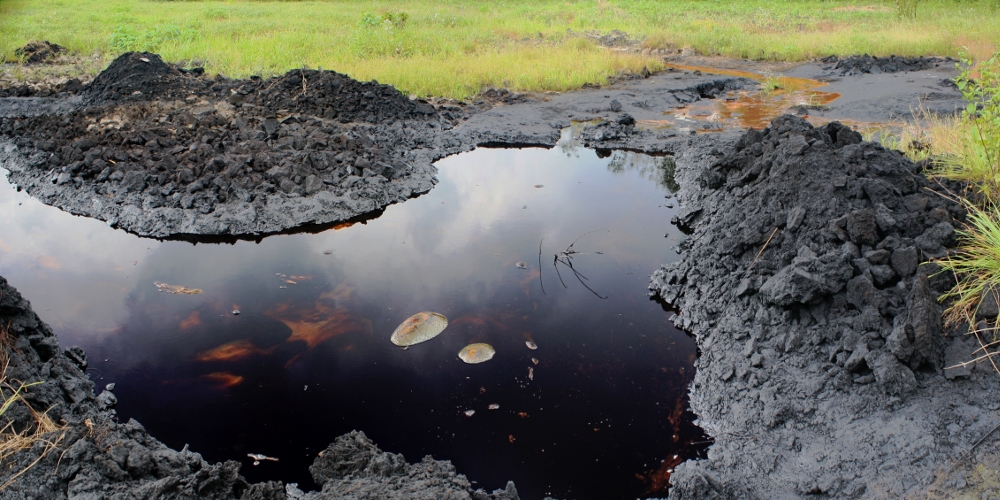 CEPEJ, in synergy with the people of the oil rich Ogulagha community in Burutu Local Government area of Delta State, on Saturday staged a peaceful protest round the community including the site of Shell Development Company (SPDC) operated Forcados Export Terminal as well as other oil companies in the area decrying the effect of oil degradation on the earth.

National Coordinator of CEPEJ, Comrade Sheriff Mulade said the protest was to bring to the fore the effect of environmental degradation resulting from oil exploration and exploitation and the resultant effect on the earth.

Chairman of Ogulagha conmunity, Captain Solomon Prebor decried the level of poverty in the cimmunity inspite of oil exploration in the area which affects their source of livelihood.

â€œWe produce about 10,000 barrels of oil per day here and there is nothing to show for it. We have made several representations to the federal government and the oil companies here but no responseâ€, he said.