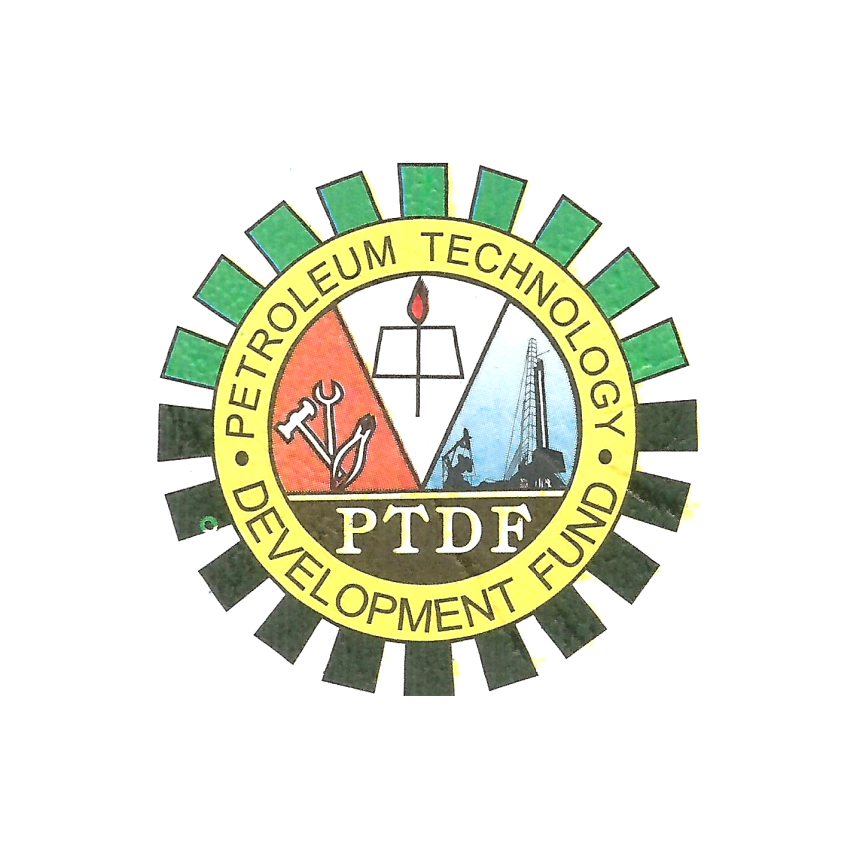 The Petroleum Technology Development Fund on Monday said 170 candidates had been selected for its overseas scholarship scheme for 2014/2015 academic session.

This is contained in a statement by Mr Kalu Otisi, Head, Media and External Relations of the fund, which was made available to the News Agency of Nigeria in Abuja.

It said the scholarship award was for Master of Science degree studies in oil and gas-related courses in top ranked universities abroad.

It explained that the award was the outcome of an aptitude test it conducted in December 2013 as part of the process for the selection of beneficiaries of the award.

â€œThe successful candidates are made up of four best performing candidates in the aptitude examinations from each of the 36 states and two from the Federal Capital Territory.

â€œOthers selected for the award include two additional candidates from each of the nine oil endowed states of Abia, Akwa Ibom, Cross River, Delta, Edo, Imo, Ondo, Rivers and Bayelsa.

â€œSix female candidates with the highest scores in each of the six geo-political zones also received scholarship awards on gender consideration,â€ it stated.

The fund said that although the aptitude examination was written by candidates who applied for the 2013/14 and 2014/15 scholarship programmes, there was no discrimination on the basis of year of application in considering those selected for the award.

It explained that the candidates were assessed on performances and based on their states â€œto reflect the Federal Character principleâ€.

â€œThe induction of successful candidates for the scholarship award is scheduled for the 11th to 15th of August 2014,â€ it stated