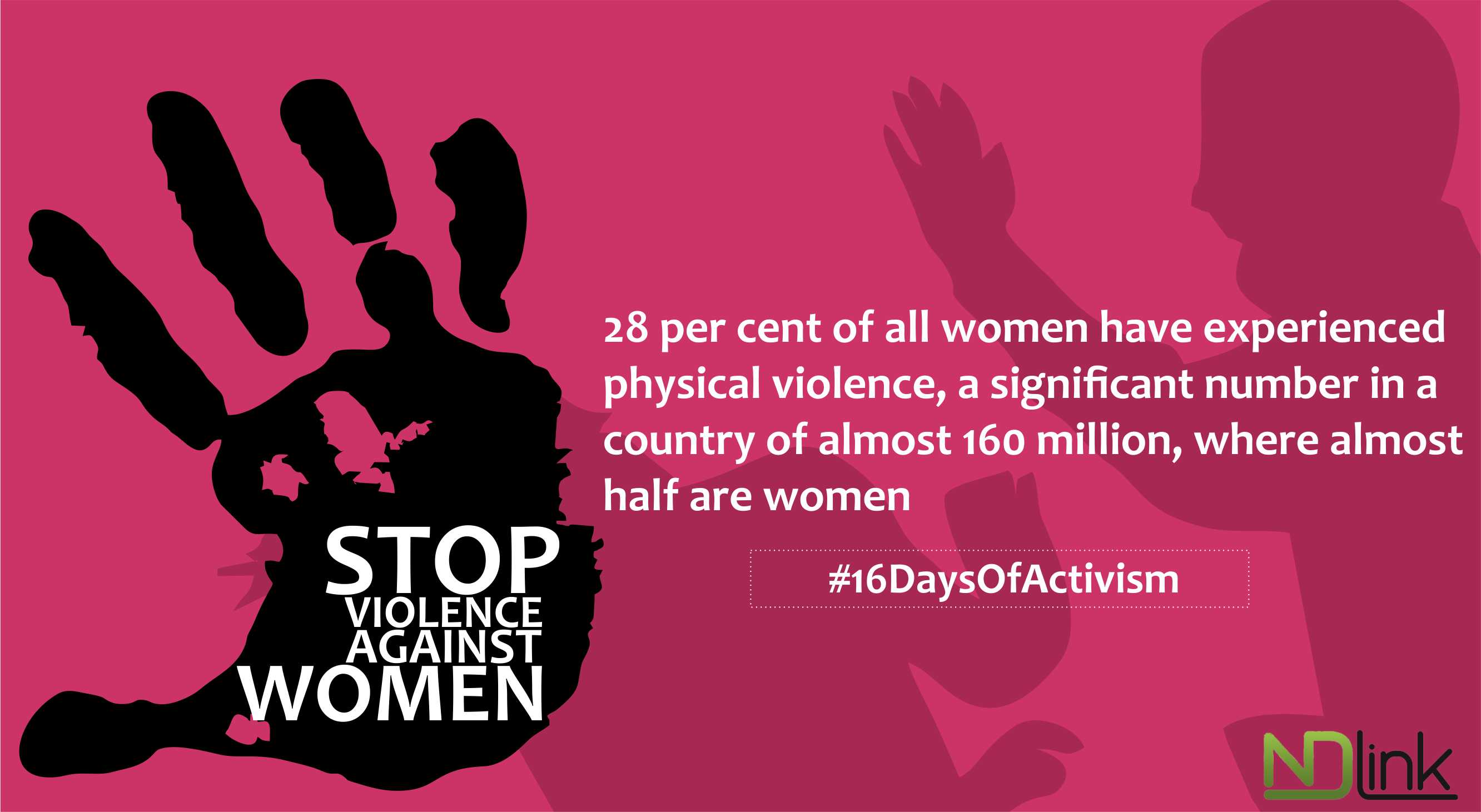 The day a Nigerian Senator introduced the Gender Parity and Prohibition of Violence against Women bill, commonly called The Equality billon the floor of the Nigerian Senate, I smiled. But when this bill was thrown out for unbelievable reasons, I cried.

I smiled because I believed this bill, if passed into law, would bring Nigeria at the forefront of global relevance and strategic development. This bill would further strengthen Nigeria’s resolve in recognizing the increasingly important roles women play in shaping and moving the world forward. I cried because the rejection of that bill took Nigeria twenty years backwards against civilization.

If you followed the debate on whether, or not, to pass the proposed bill, you would realize that the bill was thrown out because it infringed on two fundamentally debilitating concepts that have kept Nigeria from reaching out to rapid developments. Those two concepts are religion and culture. The Nigerian law makers believed that The Gender and Equal Opportunity bill was not compatible with Nigeria’s cultural and religious beliefs.

A peep into the many problems facing Nigeria since inception reveals with increasing clarity that religion and culture are the two foundations upon which other problems thrive. The Nigerian culture is evidently a domineering and patriarchal one. It is one that seemingly violates the basic right of a woman, and will not hesitate to condemn her to the fringes of irrelevance at the slightest opportunity. It is a system that allows men to do as they want, but frown at a woman as she expresses her freedom of being and her sense of individuality.

While Nigerians think discriminating against women is a cultural and religious rightness, they should quickly understand that no nation has ever grown by subjugating her women or by treating them as second class citizens. No nation has ever succeeded by treating the war against women sexual harassment, rape, domestic violence, verbal exploitation and gross injustice in the handling of issues of inheritance with levity. Nations grow and climb into the sphere of immense development when they embrace their women, encourage and empower them to unleash their inherent potentials. Nations thrive when instead of fighting for liberation and acceptance; their women use their time to think creatively, work collaboratively and contribute immensely from their pool of talents.

Education breeds independence and empowerment. When women are properly educated and liberated, the nation thrives. Consider a woman that is properly educated, liberated and understands her immense powers to contribute to the society. She is equipped to make sound decisions on how many kids she can have, when and with whom to have them. She can also help increase the household income because she has great options in the labor force. This results in the better provision of basic family needs and better education and incentive for the children. These added benefits further increase the longevity of the family and, by extension, the nation.

Consider another woman across the fence that isn’t (properly) educated and whose rights are being infringed upon by her society. Because of these infringements, she automatically becomes a threat to the development of this same society. Lack of education makes her economic opportunities small. This also erodes her ability to make better options for a suitable partner and the number of kids she can have. She also lacks the basic skills of parenting. And because her contributory powers are small, the educations of her children are relegated to the background.

I strongly believe the yawning gap between where Nigeria is and where she wants to go is centered on the eradication of the cultural and religious barriers impeding the equality of women in the society. When Nigerian women are fully given a chance for individual liberation and economic emancipation, the society can then say they are ready to step onto the roads of unimaginable dimensions of economic growth and unexplored opportunities.

Until Nigerians are able to educate, respect, embrace and celebrate Nigerian women, they will collectively remain where they are: running around in circles of under-development.