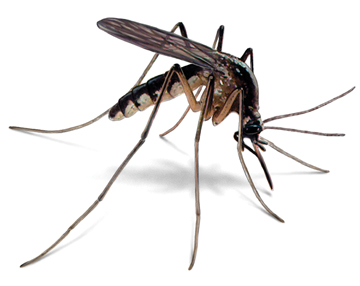 Yesterday 25 April, 2016 was marked as World Malaria Day, with the theme; End Malaria For Good.

World Malaria Day, is an international observanceÂ commemorated every year on 25 April and recognizes global efforts to control malaria. Globally, 3.3 billion people in 106 countries are at risk of malaria.Â In 2012, malaria caused an estimated 627,000 deaths, mostly among African children.Â Â Asia, Latin America, and to a lesser extent the Middle East and parts of Europe are also affected.

On World Malaria Day, the global efforts to fight and control malaria and the implemented actions to combat the disease are highlighted. The theme for 2016 is â€œEnd Malaria for goodâ€. The theme reflects the vision of a malaria-free world set out in the â€œGlobal technical strategy for malaria 2016-2030â€ by the World Health Assembly in May 2015, which aims to dramatically lower the global malaria burden. The Strategy sets ambitious but achievable global targets, including, reducing global malaria case incidence and mortality rates by at least 90% by 2030.

According to the World Health Organisation (WHO), 78% of people who die from malaria are children under 5, mostly in sub-Sahara Africa. In 2015, there wereÂ 214 million cases, andÂ 438 000 deathsÂ from Malaria.Â Â  3.2 billionÂ (almost half of the world population) are at risk. In 2015,Â 97 countriesÂ had on-going malaria transmission. The global malaria mortality rate wasÂ reduced by 60%Â in 2000 â€“ 15, and an estimatedÂ 6.2 million livesÂ wereÂ savedÂ as a result of a scale-up of malaria interventions

Twenty-five per cent of theÂ  627, 000 people, who die from malaria each year, are from Nigeria.

Therefore, malaria can be avoided by following some guidelines. Hereâ€™s how:

If you can adhere to these few tips, i believe we can end malaria for good especially in Nigeria.