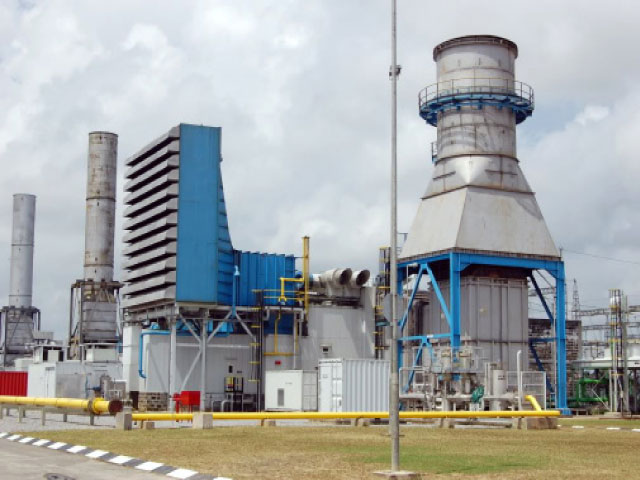 The World Bank has promised to continue its support for the development of Nigeriaâ€™s power sector following its successful privatisation.

The pledge, according to a report by theÂ News Agency of NigeriaÂ on Monday, was contained in a statement issued by the Assistant Director, Press, Ministry of Power, Mrs. Patricia Deworitshe, in Abuja.

The statement quoted the outgoing Country Director, World Bank, Mr. Erik Fernstrom, as making the pledge at a send-off dinner organised for himÂ on SundayÂ in Abuja.

The statement added that Fernstrom commended the Federal Government for its courage in privatising the power sector, noting that the success of the exercise had put an end to the doubts of many.

He urged Nigerians to be patient for the full manifestation of the dividends of the exercise, saying it would take a while before this would be realised.
The Leader of the Energy Working Group and Country Representative, United Nations Industrial Development Organisation in Nigeria, Mr. Patrick Kormawa, commended Fernstromâ€™s contributions to the development of the sector.

He applauded Nigeria for keeping faith with the privatisation process, adding, â€œThis ambitious programme, as it is called, has proven to the world that Nigeria is serious and I wish that more sectors can be like the power sector in terms of magnitude.â€

The Permanent Secretary, Ministry of Power, Mr Godknows Igali, also commended Fernstrom for his interest in the development of Nigeria.
Meanwhile, the Federal Government has said the 215 megawatts independent power plant in Kaduna State will be completed and inaugurated in December this year.

It said the N23bn project, which was awarded in 2009, was designed to supply power to the Kaduna industrial areas, while the excess electricity from the facility would be sent to the national grid.

Vice President Namadi Sambo said during the inspection of the plantÂ on MondayÂ that it was 84 per cent complete and expressed the hope that it would be inaugurated in December by President Goodluck Jonathan.

He said, â€œI am most delighted with the level of work that we have achieved so far. I am happy to see that this project today is about 84 per cent complete and we have been informed reliably and have confirmed that by December, power will be generated and supplied to Nigerians from this plant.

â€œI want to assure all Nigerians that Mr. President is keeping his transformation agenda and promise, and it is to transform Nigeria and ensure that power is provided to our industrial and residential areas.â€

While making a presentation on the facility, a representative of Sewa West Africa, the firm handling the project, Mr. Ian Applebay, said the contract for the power plant was awarded in 2009.