WHO Calls For Private Sector’s Support to Tackle Malaria 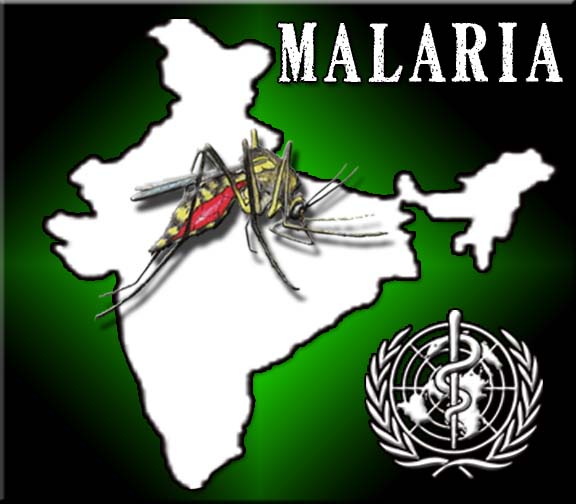 In order to mobilise financial and human resources to tackle the malaria scourge, the World Health Organisation (WHO) has called for support from the private sector, including faith-based organisations, and government. According to the WHO, the sectors should endeavour to make drugs and other materials accessible and affordable to communities so that the fight against malaria could be defeated.

Regional Director of WHO, Dr Luis Sambo, gave the charge in Calabar, Cross River State, during activities to mark the 2014 World Malaria day with the theme: â€œInvest in the future, defeat malariaâ€. Sambo, who was represented by the Cross River State Coordinator of WHO, Dr Sylvester Malami, noted that the African region has continued to bear the brunt of global burden of malaria hence the need for governments and private organisations to step up the fight against the scourge of malaria. He said in the last two years, 90 per cent of the estimated 627,000 global malaria deaths occurred in Africa, this he said called for concerted efforts from everyone towards stemming the tide of malaria.

He further noted that in many countries in the African Region, ministries of health, civil society organisations and other stakeholders were bringing malaria prevention and treatment services closer to the doorsteps of the people. He urged communities and individuals to take full advantage of this positive development by reporting malaria symptoms early enough to health facilities to facilitate timely diagnosis using rapid diagnostic tests and the provision of appropriate treatment using safe and effective medicines.

Meanwhile, in another development, the United Cement Company of Nigeria Limited distributed over 150 insecticide treated net and drugs worth millions of naira to its host and neighbouring communities. While distributing drugs and insecticide at Community Health Centre at Mfamosing in Akamkpa Local Government Area, the Managing Director of UniCem, Mr Olivier Lenoir, said the company remained committed to its Corporate Social Responsibility as a core business value.

According to the Health Coordinator of UniCem, Mr Barong Ita, the project started in 2013 in host communities as part of activities to mark the World Malaria Day. He stated that Mfamosing was the second area where UniCem distributed large quantities of mosquito treated nets, adding that the distribution at Mfamosing was central because over 300 persons from neighbouring communities as well were treated and provided with drugs and other materials worth millions of naira.