US group to build 250MW plant in Rivers 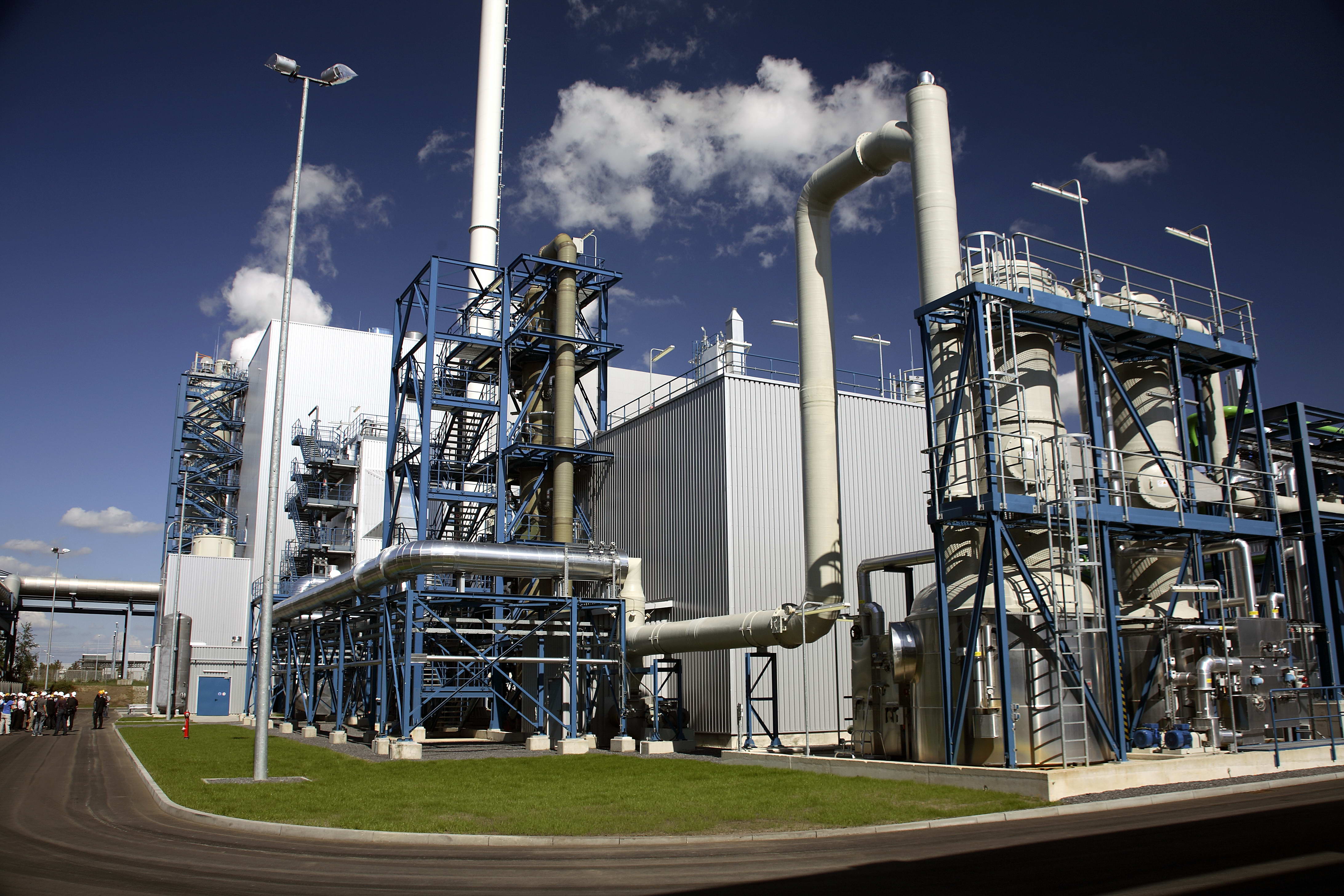 The United States of America-based Missouri American Energy is planning to build a 250-megawatts power plant in Rivers State, the Federal Government has said.

The Minister of Power, Prof. Chinedu Nebo, said the plant, when completed, would inject 250MW into the national grid, adding that with the reduced amount needed for the project, when compared with larger plants, it would provide energy quicker and boost the provision of electricity nationwide.

Nebo, who spoke at the signing of a Memorandum of Understanding between the company and the Federal Government, said, â€œWe are desirous of access to power. Nigerians are hungry for its supply and we are, as such, ready to swallow any amount of energy offered to us.â€

The minister was quoted in a statement from his ministry as describing the location of the gas-fired plant in Rivers State as a welcome development that would eliminate the threat of vandalism of gas infrastructure given the peopleâ€™s receptive attitude towards public assets.

Nebo called for investment in such smaller plants to enable the country quickly realise its vision of access to power for all and further advised the company to key to the Africa Power Initiative of US President Barack Obama.