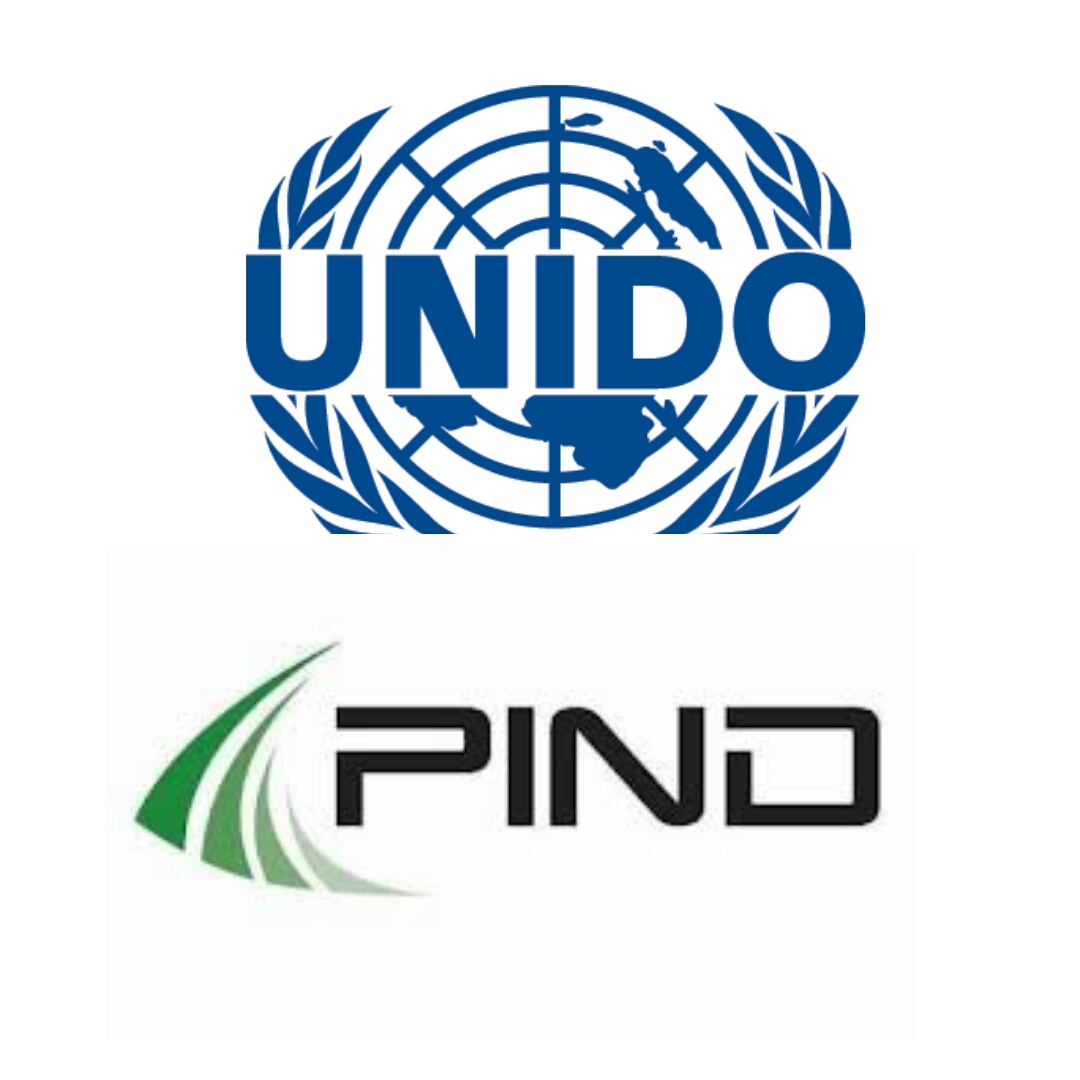 The states in the Niger Delta include: Abia, Imo, Delta, Edo, Rivers, Bayelsa, Cross River, Akwa Ibom and Ondo. Mr. Patrick Kormawa, the UNIDO Representative in Nigeria told Vanguard that the partnership is in line with the organization’s mandate to promote inclusive and sustainable industrial development.

He added that the agency collaborates with regional governments, relevant Non Governmental Organisations, NGOs and organizations including those from the private sector that also have the capabilities of reducing poverty and fostering sustainable development in the country.

According to him, “The primary beneficiaries of the joint declaration are the men, women and youth of the Niger Delta. Other beneficiaries include relevant and several MDA’s, institutions and non-government organizations located within the region.”

He said the Niger Delta region is known for its rich diversity, dynamic human capital and vast natural resources but regretted that infrastructural and industrial development, job creation and enterprise development are major issues the region is still grasping with. “UNIDO is entering into this strategic cooperation with PIND to establish a framework for the identification, conceptualization, and implementation of projects/programs around common thematic areas which both organizations share”.

Some of the coming projects of the two agencies, according to Kormawa include such the development of rural entrepreneurship, agri-business development, agro-processing and value addition, promotion of human security, sustainable natural resource management, the establishment of creative industries; and any additional areas that may subsequently be determined by both the Representative and Director of UNIDO Regional Office in Nigeria and the Executive Director of PIND.

In his earlier remarks, Mr. Sam Daigo, the Executive Director of PIND said the joint partnership is aimed at strengthening the capacities and competitiveness of micro, small and medium-sized enterprises (MSMEs) and is expected to promote equitable economic growth and advance the region’s industrial sector.