Opinion: The Role of Early Childhood Development in Achieving the SDGs 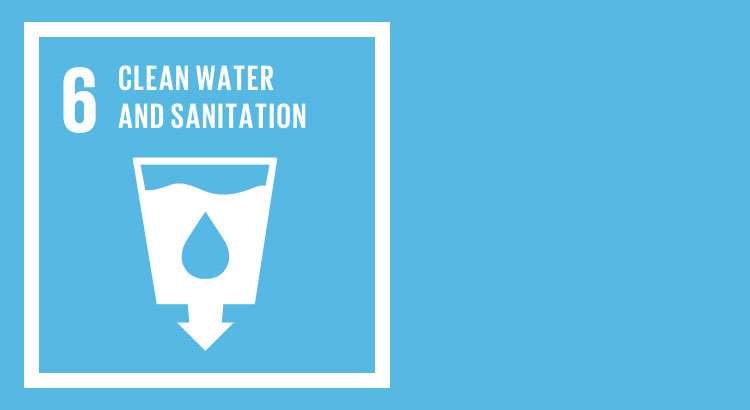 Determined to meet the global and Nigerian roadmap to eliminating open defecation by 2025 and attainment of the United Nations Sustainable Development Goal (SDG) 6 of ensuring availability and sustainable management of water and sanitation for all by 2030, the Yakurr Local Council Area (LGA) of Cross River State with support from the United Nations Children Fund (UNICEF) has conducted community-wide Open Defecation Free (ODF) stakeholders forum.

Yakurr is a focal LGA in the Federal Government of Nigeria (FGN)/European Union (EU)/UNICEF Water Supply and Sanitation Sector Reform Programme (WSSSRP). The forum, which is following a similar State level meeting in Calabar, capital of Cross River State seeks to sensitize and re-sensitize Yakurr sons and daughters to the ODF road map, appraise progress made, identify challenges and develop and ratify resolutions and commitments to achievement of Yakurr LGA wide ODF status declaration and celebration in the twilight of the WSSSRP, May 2017. The ODF Meeting was to graft the energies of â€œYakurriansâ€ in the final onslaught against open defecation, to achieve ODF status declaration and to sustain the ODF status.

The Head of Local Government Administration (HOLGA) of Yakurr Local Council, Mr. Michael E. Onogha, said that Yakurr LGA has been a pace setter in the ODF march but lamented that a sister LGA in Cross River State â€“ Obanliku LGA â€“ has outshined Yakurr to become the First LGA in Nigeria to become ODF and that the meeting was imperative and auspicious to charge all hands and legs to be on deck and on ground respectively to achieve expected results.

The Yakurr LGA WASH Coordinator, Mr. Onun Omini Usani, presented the guidelines for ODF Certification and said that Yakurr can only be ODF when there is total absence of â€˜shitâ€™ in the environment, there is evidence of latrines construction and use; ordinary pit latrines have drop hole covers; provision of hand washing facilities close to toilets and provision of latrines in public places, such as schools, health centers, markets, parks, churches and a clean and healthy environment. He added that Yakurr LGA has made remarkable progress but regretted that there are still some pocket issues that needed to be urgently addressed because we have refused as stakeholders to own up the programme. Usani said that the programme is old in Yakurr LGA but that the leadership is not taking responsibility of the programme and there is no synergy between the leadership and Water Sanitation and Hygiene Committees (WASHCOMs) in the communities and wards, non-provision of latrines in our homes and other public places, no enforcement on defaulters by communitiesâ€™ leaders.
Yakurr LGA WASH Consultant, Mr. Collins Njoku, said if urgent and correct steps are not taken, Yakurr LGA might lose the prestige and award of the second LGA-wide ODF in Nigeria as other LGAs are rivaling very closely. He charged participants to rise up to the occasion and commit their services to the health and wellbeing of their people, especially women and children.

Participants were triggered again on Community Led Total Sanitation (CLTS) by facilitators led by Pastor Joseph Ekpata and they all in a declaration agreed to finally end OD practices, sustain Yakurr ODF status and achieve Yakurr ODF official declaration by May 2017.
Besides contributions from participants and community chiefs, and strategies to ensure ODF sustainability and ownership in the LGA, the following were resolved;

The WASH Coordinator thanked the chiefs and other participants for their contributions and called for effective collaborations, partnerships and support, especially from Ugep Urban Development Authority. A key outcome of the activity was a pledge by a frontline politician in the State, Mr. Jeddy Agba, to strengthen Yakurr ODF status by building a public latrine in all 239 communities of Yakurr LGA. This disclosure made by the Obolopon of Ugep, HRM, Obol Ofem Obangha, drew a rapturous applause and was a befitting climax to the meeting.