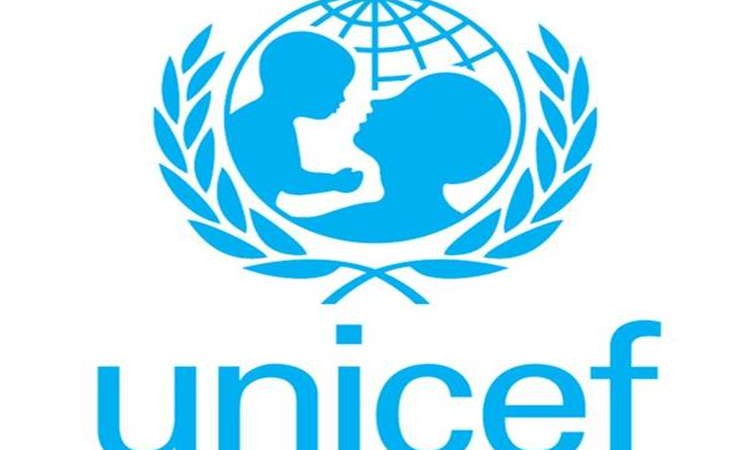 As part of efforts to promote hygiene in schools, the United Nations Children Fund (UNICEF) and the Cross River State government have partnered to ensure that adequate access to water, sanitation and hygiene (WASH) is every human’s and every child’s right, using a five star approach.

The training took place at the Local Government Council Secretariat Ugep. UNICEF LGA WASH Consultant, Mr. Collins Njoku, told journalists that ensuring WASH accessibility in schools is encapsulated in the 2030 Agenda for Sustainable Development and is a priority area under the Protocol on Water and Health in the 1992 Convention on the Protection and Use of Trans boundary Water Courses and International Lakes.

Consequently, Njoku said, the five – star approach is subsumed under the revised guidelines for hygiene promotion in and through schools and the five star approach to WASH in Schools (WinS), developed by UNICEF, is an improvement on the three star approach.

He explained: “It is designed to improve the effectiveness of hygiene behaviour change programmes for children and complements UNICEF’s broader child-friendly schools initiative, which promotes safe, healthy and protective environment. The programme ensures that healthy habits are taught, practiced and integrated into daily school routines. In the five star approach, schools are guided to take simple steps to make sure that all pupils wash their hands with clean water and soap under running water including use of local tippy tap technology, have access to clean drinking water and are provided with clean, gender-segregated and child friendly latrines in schools every day.”

Njoku said a fundamental principle behind the approach is that children are agents of change and expensive WASH infrastructure in schools are not necessary to meet health and educational goals.

The UNICEF consultant said the five – star approach involves changing the way WinS programming is perceived by schools, communities, policy and decision makers in government and support agencies and the importance of recognizing and rewarding achievements when it comes to monitoring and certifying schools.

He said there are evidences linking WinS to health and educational benefits and performances, among others. For example, Menstrual Hygiene Management (MHM) is a priority in the five – star approach. This, Njoku said, is important because it better defines and articulates a vital contribution to the second decade of a child’s life. “Again, provision of sanitation and water facilities promotes school enrolment, retention and completion rates especially for the girl child,” he said.

Njoku said the workshop was meant to among other things: build the capacity of Local Government Education Authority (LGEA) schools’ supervisors, head teachers, Education Healthcare (EHC) teacher coordinators and PTAs/SBMCs from selected schools on the implementation of the guidelines for hygiene promotion in and through schools including the five star approach; facilitate the drafting of action plan for the promotion of hygiene and sanitation improvements in each of the participating schools towards attainment of the five star approach; and to reinforce the importance of monitoring and documenting hygiene behavior changes.

Njoku said the methodology adopted in the training included two-day intensive class work/facilitation including demonstrations on construction and use of tippy taps for effective hand washing with water and soap. He said all sessions were fully interactive and hands on extensively using visuals to generate discussions for effective facilitation and participation and for quick and correct delivery of the objectives and for expected outcomes to be achieved.

*Ten LGEA Schools Supervisors, 84 Head Teachers, 84 EHC Teacher Coordinators, 84 SBMC/PTA Chairpersons drawn from 84 schools had the knowledge and skills to facilitate establishment of environmental health clubs and manage the five star approach of WinS or hygiene promotion in and through schools programme.
*Each participating school developed an action plan for the implementation of five star approach and hygiene promotion in and through schools in selected schools.

*A declaration and statement of commitment by participants to support effective WinS and improve their schools on the five – star ladder of hygiene promotion in and through schools.

Njoku said the LGA and State would ensure that the five star approach for hygiene promotion in and through schools is being implemented in the 84 public and private schools in Yakurr LGA by monitoring, documenting and reporting hygiene promotion activities and behaviour changes.

WASH Coordinator, Mr. Onun Omini Usani and the Hygiene Education Officer of WASH Department of Yakurr LGC, Mrs. Kowa Joseph Ekpata, noted that the five – star approach to hygiene promotion in and through schools is a boon to effective WinS and will facilitate school and Community Led Total Sanitation (CLTS) and achievement of Yakurr LGA Open Defecation Free (ODF) declaration and celebration by the second quarter of 2017.