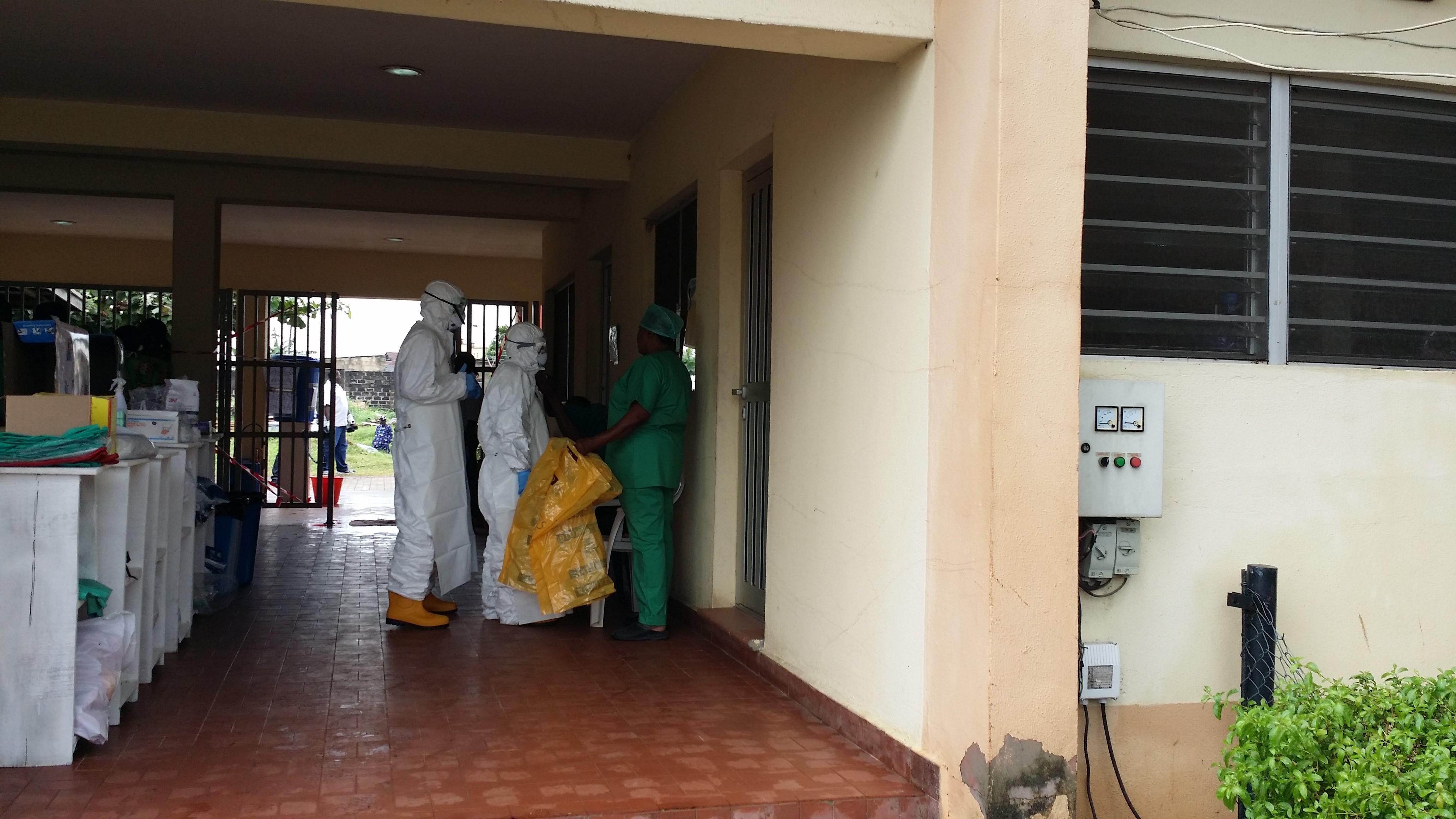 Jean Gough, country representative, UNICEF, who visited Rivers State to assess the state governmentâ€™s effort in containing EVD, commended the Nigerian media churning out appropriate Ebola data and compelling information to better inform the people on steps to take to avoid the viral disease from spreading.

According to Gough, â€œWe have come to Rivers State to support its efforts to contain the spread of Ebola. The state government has done well. I ask Nigerians to remain vigilant because the disease is still around us. The good thing is that Nigeria now has the knowledge of dealing with Ebola. More Nigerian health workers can now be trained by those who have participated in the treatment and management of those who contracted the Ebola virus. We are proud of Nigeria but at the same time Nigeria now has more work to do because of the movement of people across the border.â€

Continuing, she said, â€œPeople keep moving so Nigeria has more work to do to make sure people infected with the virus donâ€™t cross into Nigeria. We are proud of Nigeriaâ€™s medical personnel. We suggest that Nigeria should join the African Union and Economic Community of West African States (ECOWAS) to provide medical personnel to Liberia, Sierra Leone and Guinea. UNICEF appreciates the Nigeria media for giving out the correct message to the public. People believe what you say. The Nigerian media in covering the outbreak of Ebola have been consistent in giving out the right message and it has helped all of us in fighting Ebola.â€

The commendation by UNICEF comes as schools in Rivers State are billed to reopen on October 6, 2014. Samson Parker, commissioner for health, disclosed that the state government had to delay the resumption for students because of its conviction that the number of primary and secondary contacts currently being traced and under surveillance has reduced significantly.

According to Parker, â€œWe currently have 253 contacts under surveillance and we hope that the numbers would have reduced significantly. We also expect that a number of those under surveillance would have been discharged in batches. We had a suspected case at the isolation unit, but the result of the test proved negative. By October 2, we can say with a measure of confidence that the outbreak of Ebola is over in Rivers State. We can say that the spread of Ebola is over in Nigeria from the results that have come out of our collective efforts.â€

The commissioner however warned that any school in the state that does not meet the standard of health regulations will be closed down.
â€œWe will not accept anything below the required health standard that we have stipulated. Whatever is needful for the schools to meet up with environmental and health requirements will be provided by the state government. Parents should not send their sick children to schools. The regulation of schools will be more rigorous this time around. We acknowledge the reality that we are in an emergency situation right now. But we will do all that is needful to contain the spread of Ebola in Rivers State,â€ Parker added.