Bayelsa Governor approves N250m for students in Russia, Malaysia and other countries 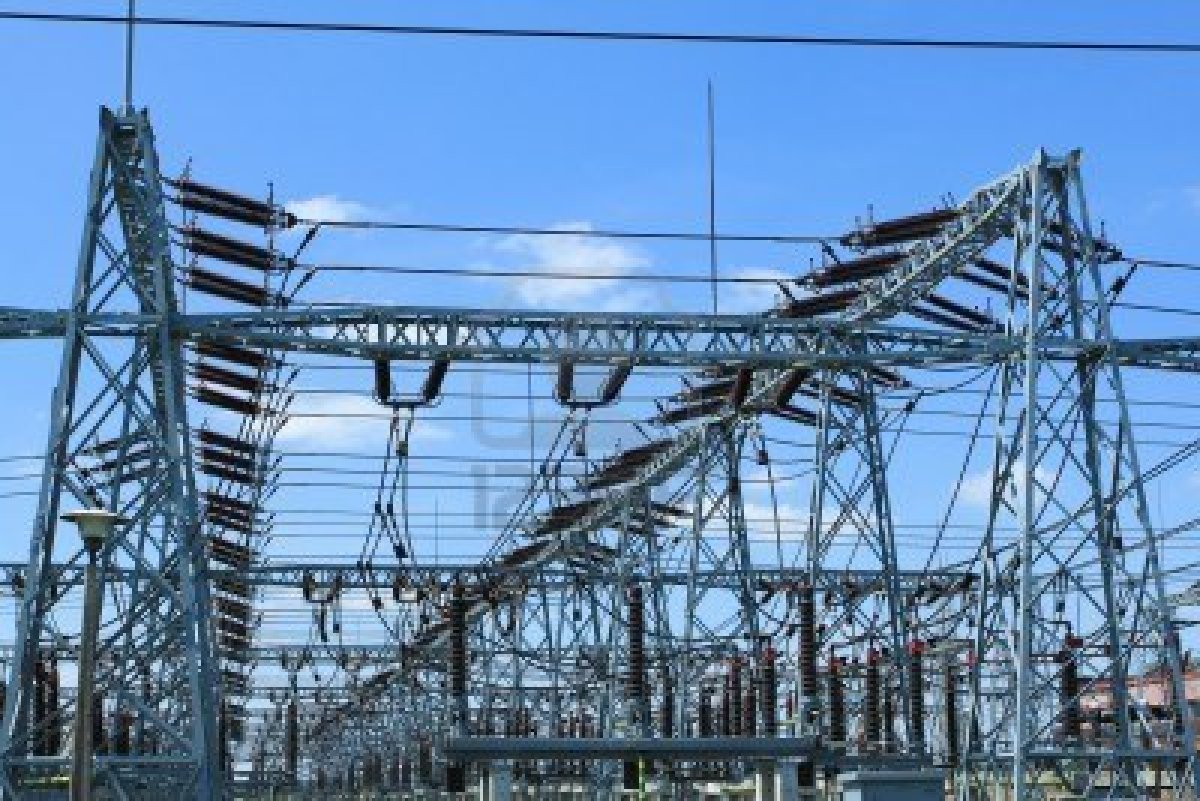 The core investor of Ughelli Power Plc has invested N65 billion into the power plant, raising the capacityÂ  from 170 megawatts, MW to 420MW since the handover of the Power Holding Company of Nigeria, PHCN, assets to successor companies in November 2013. –

The Chief Executive of Transcorp, Mr. Adeoye Fadeyibi, who disclosed this when the Senate Committee on Privatisation paid an oversight visit to Ughelli Power, said the increase represented 46 percent of the 972MW available capacity.

Fadeyibi explained further that the short/medium/long term goal include gradual increase of plant output, while hoping to stabilise energy sent out to conform with industry standards to the plantâ€™s installed capacity of 1000MW by end 2015.

He added, â€œexpansion of plant capacity by the installation of 1000MW Greenfield power plant by the end of 2018,â€ with about 70 percent of its current assets employing US technology.

The Chairman of the Senate Committee on Privatisation, Senator Olugbenga Obadara, commended the company over the local content of the management team.

In another development, the Committee visited the new Warri Ports where they praised the satisfactory performance of the operators, Messrs Associated Maritime Services, for the excellent development of the infrastructure and commitment to the Concession Agreement.

Officials of Nigeria Ports Authority, NPA, also attested to the excellent performance of the concessionaire with regard to safety, revenue target, infrastructure development, manpower training and almost 100 percent local content of its personnel.

Meanwhile, the Delta State Governor, Dr. Emmanuel Uduaghan, commended the management of Ughelli Power for the level of development and investment within six months of take over.

He said that the Delta State Government decided to invest in the power sector so that the profit would be used to subsidise power supply to the rural communities in the state.

The Governor, who made the observations when the Senate Committee on Privatisation paid him a courtesy call in Warri, also commended the management of the Benin Distribution Company for its effort at boosting power distribution within its area of operation.

He noted that the oversight activities of the law makers would help to keep managers of privatised companies on their toes and ensure returns on investment for the benefit of Nigerians.