Why is World Tuna Day Important? 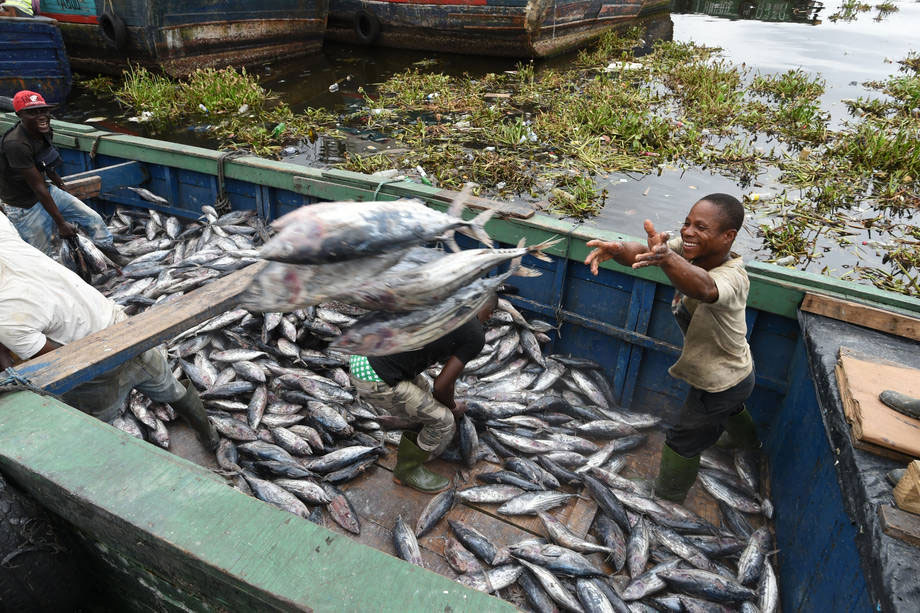 As migratory tuna species account for 20 per cent of the value of all marine capture fisheries and over eight per cent of all globally traded seafood, the inaugural celebration by the United Nations of World Tuna Day is an important step in recognizing the critical role of tuna to sustainable development, food security, economic opportunity, and livelihoods of people around the world.

Marking the first World Tuna Day with a call protect precious tuna resources and their surrounding ecosystems, the UN Legal Counsel today strongly urges long-term conservation and sustainable use of those resources, important for global achievement of the 2030 Agenda for Sustainable Development.

According to the UN, more than 80 States currently have tuna fisheries while thousands of tuna fishing vessels operate in all the oceans. In the Indian and Pacific Oceans, tuna fishery capacity is still growing.

Designation of the World Day underlines the importance of conservation management to ensure that systems are in place to prevent tuna stocks from crashing, the UN Environment Programme (UNEP) says.

In a statement, General Assembly President Peter Thomson notes that nearly two-thirds of the tuna found in restaurants and supermarkets around the world comes from the Pacific Ocean, hence the Pacific small island development States, as well as the least developed countries (LDCs) playing an active role on the designation of the World Day.

Todayâ€™s celebration comes one month ahead of The Ocean Conference, to be held from 5 to 9 June 2017 at UN Headquarters, â€œand is a good opportunity to highlight the importance of reversing the decline in the health of the Ocean to ensure sustainable management of marine life, such as tuna, that we are so dependent on.â€

In the latest publication of the The State World Fisheries and Aquaculture, the UN Food and Agriculture Organization (FAO) notes there is a need for effective management to restore the overfished stocks including tuna. In the 2016 report, FAO registered new record catches for tuna. Total catches of tuna and tuna like species were almost 7.7 million metric tonnes. FAO notices that market demand for tuna is still high, and that the significant overcapacity of tuna fishing fleets remains.

Addressing the decline in tuna stocks resulting from overfishing in the worldâ€™s oceans, the UN Legal Counsel emphasizes the critical importance of effectively implementing the international legal framework, as reflected in the UN Convention on the Law of the Sea, widely known as UNCLOS, which has been strengthened by the UN Fish Stocks Agreement, recommendations of its Review Conference, annual General Assembly resolutions on sustainable fisheries, as well as other efforts by the international community at the global, regional and national levels.

About 25 per cent of the worldâ€™s supply of tuna is controlled by the Parties to the Nauru Agreement (PNA), UNEP reports. The parties, eight States in Oceania, agreed to scheme to sell a limited number of fishing days. According to UNEP this has advanced the sustainable management of tuna and has also doubled their revenue.

Additionally, UNEP reports, 14 Pacific island countries have improved monitoring, reporting and enforcement by putting in place a regional fishing register, and a vessel monitoring system that tracks fishing vessels around the clock.

FAO Fisheries defines two approaches to define the sustainability of fisheries production. The first one measures the state of the system:

The second one looks at the management of the system: