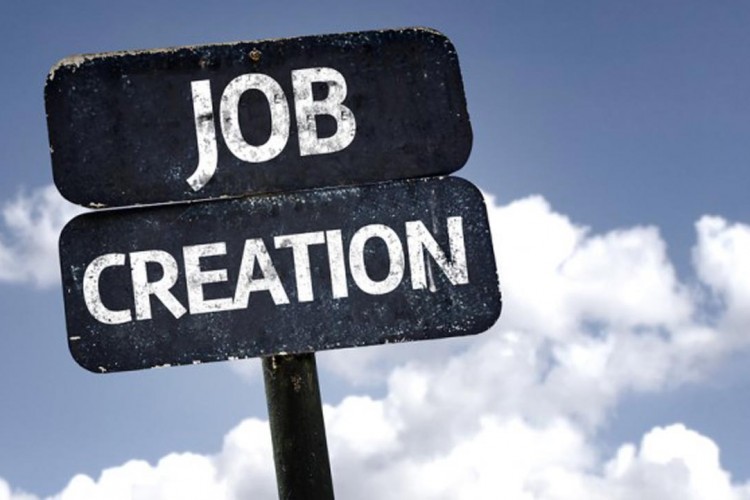 The Rivers State Commissioner for Youths Development, Alfred Tobin, has identified massive creation of jobs for youths as antidote to crime in the state. Tobin […]
Do you like it?0
Read more The Nigeria Stability and Reconciliation Programme (NSRP) aim is to reduce violent conflict in Nigeria. The programme which is funded by the UK Department for International […]
Do you like it?0
Read more 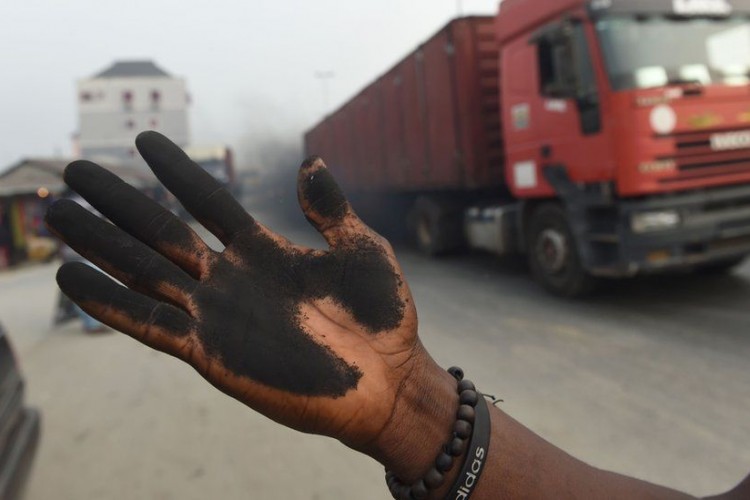 Officials of the World Health Organisation (WHO), and the United Nations Environmental Programme (UNEP) have commenced investigation into the cause of widespread soot in Rivers […]
Do you like it?0
Read more 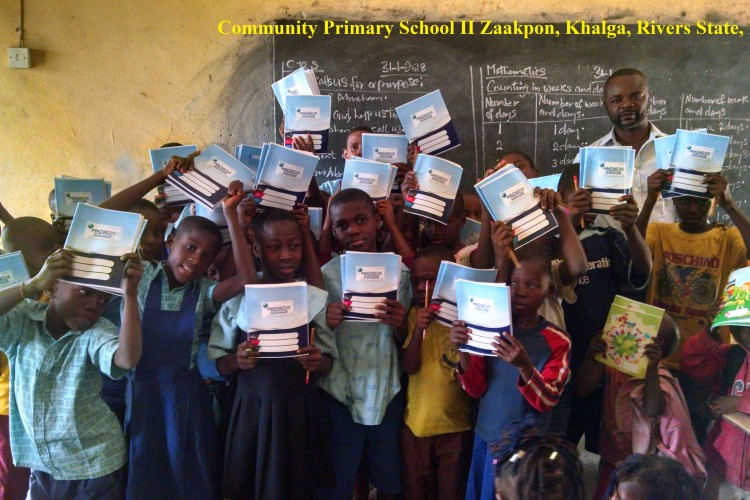 By Korfii Uebari  On the 15th of December 2017, the Innovative Preeminent Initiative organized a program on promoting rural education at; Community Primary School, Nortem […]
Do you like it?1
Read more
Categories

In the build up to the 2015 general elections in Nigeria, there were fears and expectations from both local and international actors alike that the elections will be marred by violence. Following the manner in which the ruling Peopleâ€™s Democratic Party (PDP) and major opposition All Progressive Congress (APC) parties went about the electoral campaign. To some extent, the electoral campaigns pitted the electorate along religious and ethnic lines, leading to assumptions that the elections may result in chaos and possibly divide the nation.
Do you like it?0
0 Read more

The Rivers State Commissioner for Agriculture, Mr. Emma Chinda, said that the state government was committed to the implementation of the International Fund for Agricultural Development-assisted […]
Do you like it?0
0 Read more 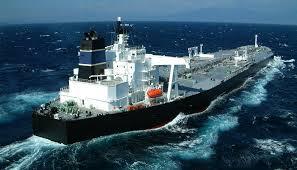 The federal government has said it would establish a maritime training institute at Obu-Ama in Degema Local Government of Rivers State to train ex-agitators in the […]
Do you like it?0
0 Read more