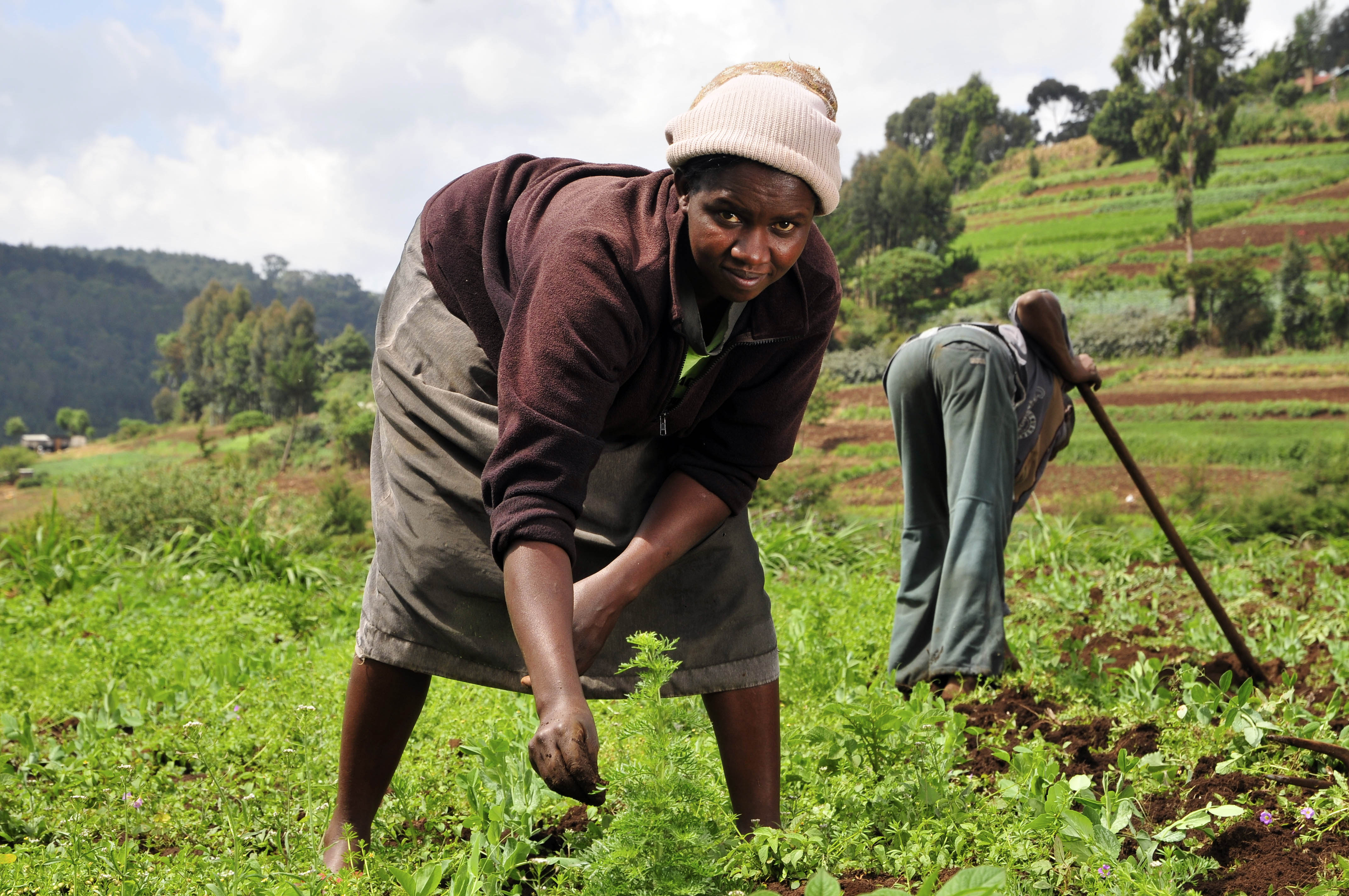 In a bid to empower small-scale farmers so as to increase their income and create empowerment to our teaming population, FADAMA 111 project in collaboration with the Edo State office of State Employment and Expenditure for Results (SEEFOR), has disbursed N19,653,400 million to 70 user groups made up of 914 beneficiaries in the state.

Presenting cheques to the beneficiaries, the state coordinator of FADAMA 111, Edward Izivbigie, in conjunction with the project coordinator of Edo SEEFOR, Taiwo Akerele, said the sum of N45,752,462,500 million had so far been disbursed to 175 user groups of 2,783 farmers in the past two years. N26.099 million was disbursed in the first phase to 105 FADAMA user groups of 1,869 farmers and N19.653 million to 70 user groups of 914 farmers since 2014, making a total N45,752,462,500 million. This disbursement is the second one in the series of the SEEFOR/FADAMA 111 collaboration in the state.

According to Izivbigie, in every 100 FADAMA beneficiaries, the income of 75 of them would have been increased in a sustainable manner by at least 40 percent.

In his remark, Akerele noted that the output and results from the earlier fund disbursed through the collaboration have been encouraging and urged the beneficiaries to make judicious use of the money for the purpose it was meant for pointing out that there is still more fund to be accessed under the partnership. He stressed that SEEFOR/FADAMA collaboration was just one of the nine collaborations it was running with other agencies of the state government. â€œOur decision to go into this partnership is not only to increase the capacity but increase food production in the state as well,â€ he said.

Akerele expressed satisfaction with the collaboration between two World Bank interventionist agencies and the state ministry of agriculture and natural resources collaboration in the fight against poverty through food sufficiency and security in the state.

In his words: â€œWe are proud of the way the FADAMA is collaborating with the state ministry of agriculture and natural resources, and has maintained a very strong partnership with farmers in the state to generally encouraged them and build their capacity to become valuable and ensure food sufficiency and security for the people of the state.

â€œWe want to encourage you to build on the successes recorded in the first phase of this disbursement so that the World Bank and the state government can be impressed and excited to approve more resources for more farmers to benefit,â€ he said.

He further disclosed that a total of 42 communities have so far benefited from the SEEFOR/ Community Social Development Programmes (CSDP) collaboration in the state noting that the programme is collaborating with the state government in several areas.