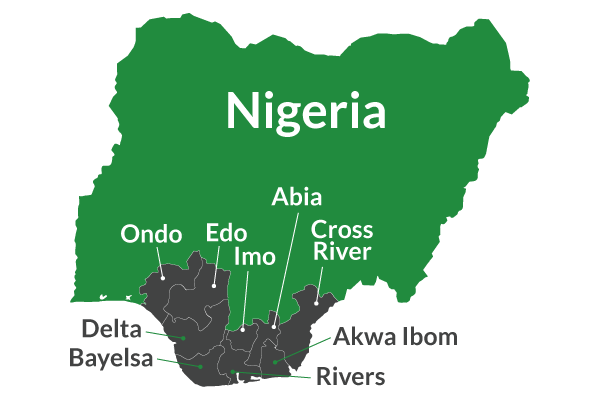 Moves by state governments in the country to shore up their internally generated revenue (IGR) profile seem to be yielding results as they recorded an improvement of 25.62 percent in 2018 from what was declared in 2017.

The figures show that Lagos, Rivers, Ogun and Delta states are the top earners in IGR, while the South-West, South-South, and North- West lead other geographical regions.

Digital Jobs for Youth: Young Women in the Digital Economy

A further breakdown shows that the South-West geopolitical zone posted the highest IGR of all the six zones with N533.005 billion from N458.878 billion recorded in 2017, representing an improvement of N74.127 billion or 16.15 percent.

In the light of the improved IGR generation by states across the country, the Joint Tax Board has warned newly elected and re-elected governors against the misuse of taxpayers’ money.

Oseni Elamah, the Executive Secretary of the board, gave the warning in an interview recently in Abuja.

He urged the new and returning governors to make use of the taxpayers’ money judiciously by executing meaningful projects that would impact the lives of the people.

Culled from the Independent