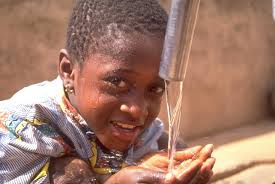 The Rivers State House of Assembly on Monday approved a loan of $280m requested by the state Governor, Chibuike Amaechi, for water supply and sanitation in Port Harcourt, the state capital.

Members of the House, who also instructed that the State Commissioner for Water Resources, Patricia Simon-Hart, to appear before them on the next sitting, said $80m would be accessed from the World Bank while the sum of $200m would be sourced from the African Development Bank.

The loan will be paid back through 22 years with an initial three percent interest. It was also gathered that the first eight years would be interest-free.

It will be recalled that Amaechi had last month written to the House to approve the loan from the two banks.

The letter, addressed to the Speaker of the State House of Assembly, Mr. Otelemaba Dan-Amachree, read, â€œIt may interest you to note that the Rivers State Government has successfully obtained approval from the Boards of the African Development Bank and the World Bank respectively for the Port Harcourt water supply and sanitation project.

â€œThe purpose of the project is to provide sustainable and safe access to clean and hygienic drinking water and sanitation in the city of Port Harcourt. The project, which is being taken by the Federal Ministry of Finance, for un-lending to Rivers State is to enable the state government to commence the project at the earliest possible time.â€ 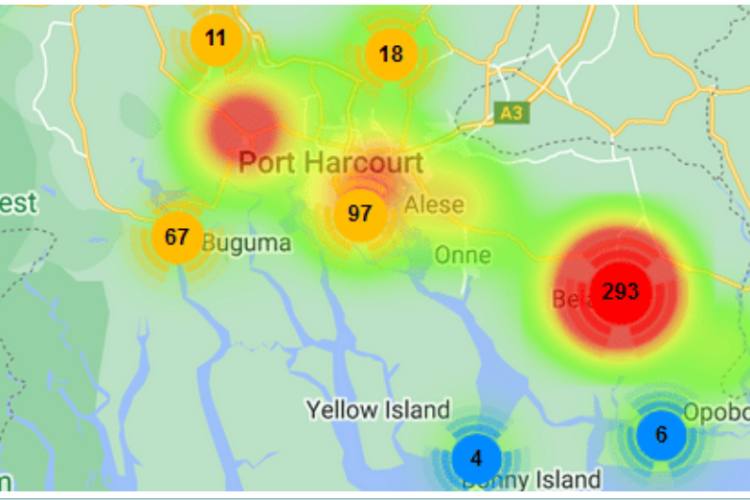