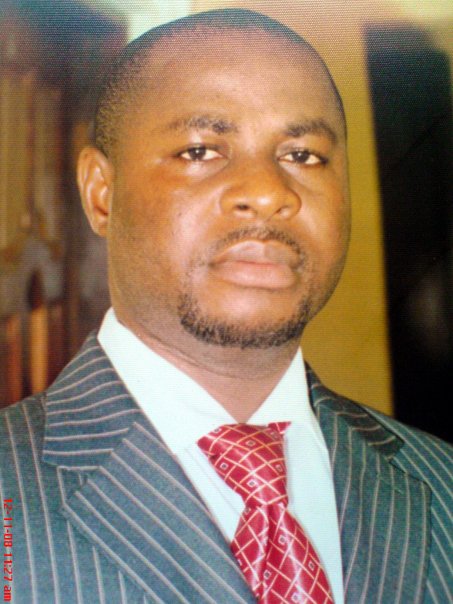 The once comatose agency of the State Government, the Imo State Directorate for Employment is energetic Â again, thanks to His Excellency, Owelle Rochas Okorocha for appointing an experienced entrepreneur and development consultant, Hon. Remy Chukwunyere as the new CEO of the agency.

Prior to this appointment, some of us did not know an agency with that name existed in the State. For some of us, we felt that our man has been given a Federal Government appointment at NDE but later discovered that the State has its own agency that was established as far back as 1991 by the Imo State Edict No. 7 of 1991 to reduce unemployment in the State through job creation and the implementation of the manpower development policies of the State.

Our visit to the agency before the resumption of the new Director General revealed a dead place, which was allowed to rot away by previous administrators who could not run with the vision for which the agency was set up by the State Government.

Speaking to news men recently in his office, Hon. Remy Chukwunyere gave us a sneak peep into what we will be getting from his agency in the next few weeks. According to him, there is no better way to create jobs for the teeming unemployed youths in Nigeria than by encouraging private sector investments and initiatives.

He said, time has come for our youths to shift their focuses from Government white collar jobs to creating jobs for themselves. He enthused that, all over the world today, entrepreneurship training is being encouraged because that is the only engine that can drive the economy of any nation and grow it.

He also emphasized that our youths have got abundant talents and skills and therefore need only to be guided on how to build businesses around their skills, talents and passions.

Hear him â€œSome of these youths are highly talented in such skills as: comedy, music, drama, modeling, photography, cinematography, graphic designs, writing, public speaking, poetry, blogging, consulting, facilitation, marketing, etc, and through our forthcoming Entrepreneurship Academy, we shall teach them how to build their own businesses with these skills.

Looking around us here in Nigeria, we can see those who have become very successful by building businesses this way. For example, the likes of Chimamanda Adichie became very popular by developing her skills in poetry and writing and today, one of her novels, â€œHalf of a Yellow Sunâ€ has earned her international recognition and several awards. As a result, she did not only create a job for herself but for others, including her manager, publishers and others involved in publishing her works.

Again, our popular comedians like Basket Mouth, I go Die, Uche Ogbuagu, etc are earning millions of naira just by talking and making people laugh. What about the musicians like 2face, Flavour, P-square, etc? They all got where they are today by doing what they like, which is singing and dancingâ€¦ These are simple truths I would like our youths to realize and begin to readjust.â€

He concluded by informing us that in the next few weeks, his agency will be launching the first ever Imo Jobs online and unemployment database, which will afford unemployed Imo youths the opportunities to upload their resumes online as well as have access to job vacancies across the world.

He also told us about the forthcoming Imo Jobs Fair, which is also the first of its kind in the State. According to him, the fair is also aimed at bringing our unemployed youths who are graduates face to face with employers from different sectors of the economy in other to facilitate their employments.

He equally let us know that the rescued Imo State Directorate for Employment will be organizing such impact-making projects as the Entrepreneurship Academy and Graduate Enterprise Challenge among others which shall benefit Imo people, especially the youths in the next few weeks.

As a development consultant and entrepreneur, Hon. Remy Chukwunyere said his agency is willing to partner with other government agencies, private sector operators, NGOs, etc which have projects that can reduce unemployment in the state.

Also speaking, Mr. Iwuanyanwu E.D, the Head of Agriculture unit in the agency said they are now breathing fresh air since the arrival of the new CEO, who they see as God-sent to revive the ailing agency. He continued by saying that they have been without electricity for many months now since their office was cut off from the national grid but Hon. Remy Chukwunyere has restored light in their office following his purchase of a new generating set. He also said that the attitude of staff to work as well as the working environment has significantly changed.

On behalf of the staff, he thanked the Governor for sending them an intelligent and vibrant young man who is set to restore the glory of the agency as well as contribute to the already high profile achievement records of His Excellency, Owelle Rochas Okorocha.

Finally, Hon. Remy Chukwunyere concluded by reaffirming his pledge to aggressively pursue the realization of His Excellency, Owelle Rochas Okorochaâ€™s visions of reducing unemployment, crime and violence in the State through job creation for Imo youths.

Special Assistant to the Director General, 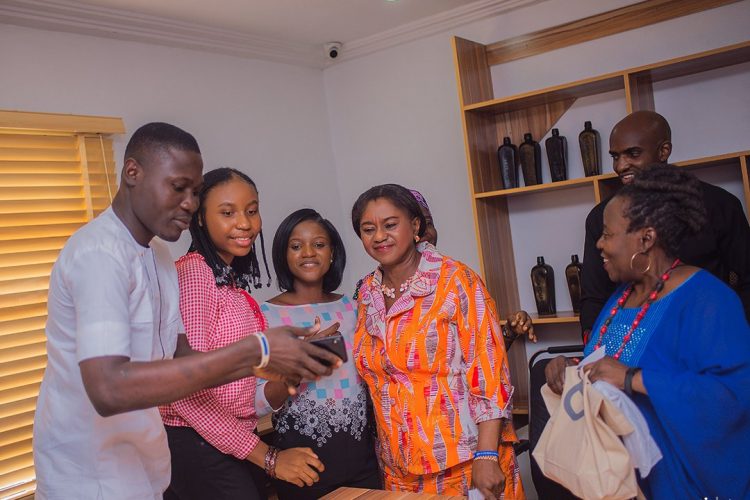 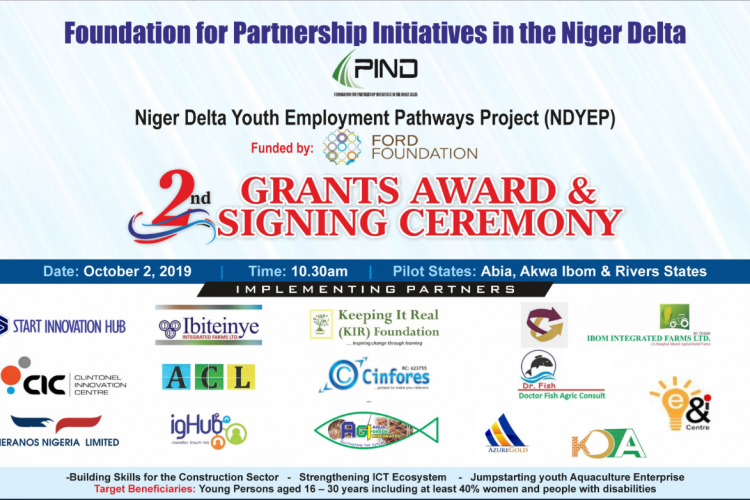 PIND is Tackling Instability and Conflict Through Youth Employment Trainings 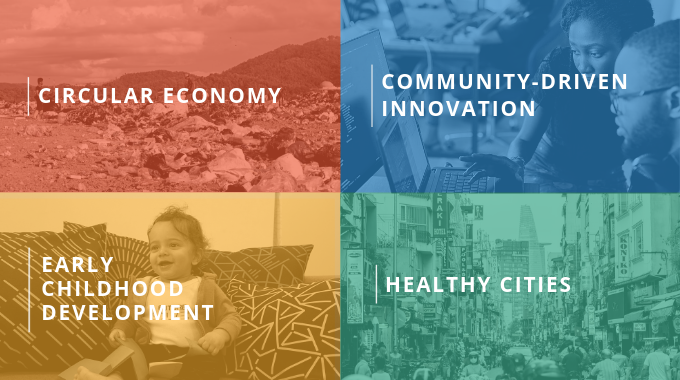