#SMTuesdays Storify on ‘How to conduct a twitter chat’ 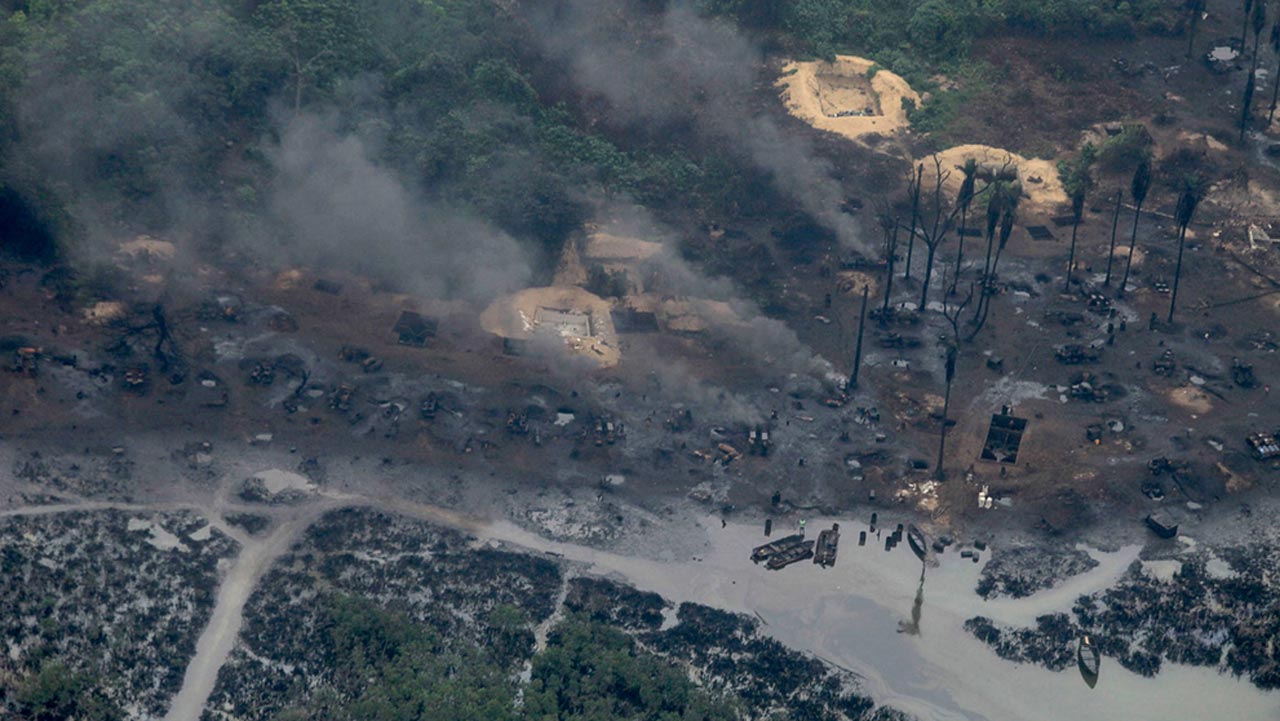 President Muhammadu Buhari will tomorrow, Thursday, June 2, 2016 in Bodo, Rivers State, officially perform the flag-off of the clean-up project of Ogoniland and other impacted communities in the oil-rich Niger Delta region.

Minister of Environment, Amina Mohammed who made the disclosure to The Guardian during a brief, said: â€œThis will be one of governmentâ€™s major programmes for the areas contaminated and polluted by oil spillage in the region.

â€œUNEPâ€™s report has estimated that it could take up to 30 years for the rehabilitation of Ogoniland and its people to their full potential and it would require continuous funding of the project by development partners.

â€œUNEPâ€™s scientific assessment is focused on Ogoniland, a kingdom which covers close to 1,000 square kilometres in Rivers State, southern Nigeria. Ogoniland, situated in the Niger Delta region, is the third largest mangrove ecosystem in the world.â€

She further said: â€œThe project would engage youths and women as well as serve as employment generation from across Ogoniland. There were reportedly 2,976 oil spills of about 2.1 million barrels of oil in Ogoniland, accounting for about 40 per cent of the total oil spills of the Royal Dutch/Shell Company worldwide.

â€œThis would lay a solid foundation for economic autonomy and growth for the Ogoni people, who have been left over many decades with the destruction of their natural resources such as land degradation, polluted water, and gas-flaring.

â€œTreating the problem of environmental contamination within Ogoniland merely as a technical clean-up exercise will ultimately lead to failure. Ensuring long-term sustainability must include putting an end to the wide and illegal refining that are the main causes of environmental damage in Ogoniland and the wider Niger Delta today.â€