The Foundation for Partnership Initiatives in the Niger Delta (PIND) led by its Executive Director, Dr. Dara Akala met with the Executive Governor of Ondo State, His Excellency Rotimi Akerelodu on Thursday, February 4, 2021 at the Government House in Akure to discuss ways to reposition the Ondo State Oil Producing Areas Development Commission (OSOPADEC). The Foundation also presented a copy of the Ondo State Agricultural Policy which was done in collaboration with other development partners and the Ondo State Ministry of Agriculture.

The Organizational Review and Assessment of the Ondo State Oil Producing Areas Development Commission (OSOPADEC) was carried out following the State’s request for PIND to assess the Commission and recommend what will enhance the Commission’s effectiveness and efficiency in the delivery of its mandate. The Assessment employed complementary strategies that involved engagements through interviews and plenary sessions with various stakeholders from the Government Ministries, Departments and Agencies- MDAs (including management and staff of the Commission) and representatives of the oil producing communities. From the assessment, some of the critical findings were in the areas of Corporate Governance, Organizational Development and Change Management, Program and Project Management, and Public Financial Management and Procurement.

The Policy acknowledges that the economy of Ondo State is largely agrarian with the majority of the population engaging in farming, and thereby focuses on ensuring that the agricultural sector grows by strengthening the inclusion and participation of different actors in the entire value chain of the agricultural process. It articulates strategies aimed at stimulating economic growth, employment generation, and enduring food security in the State. Both documents were presented to the Governor by PIND and he appreciated the Foundation for its development efforts in the State.

In its 10 years of existence, the Foundation has designed and implemented diverse projects and activities centered on reducing poverty through income generation, skills development, and job creation, as well as reducing conflict by building a network of peace actors within the region. Since 2015, PIND Foundation has worked in the areas of Economic Development, Peace Building, and Analysis and Advocacy within Ondo State in collaboration with the State Government and other stakeholders to facilitate access to improved seedlings for Oil Palm farmers, improved technical and business practices of Cassava farmers as well as facilitating an active network of peace actors intervening in conflict prevention and resolution situations within their communities across the State. PIND Foundation has also driven several advocacy discussions with relevant stakeholders and provided policy development support to Ondo State.

PIND Foundation is a Nigerian non-profit organization established in 2010 by Chevron Corporation to promote equitable economic development and peace in the Niger Delta through multi-stakeholder partnerships. 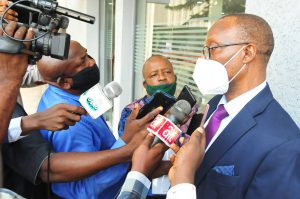 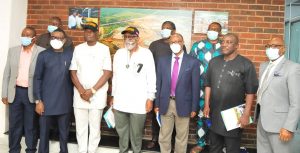 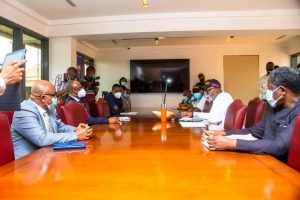 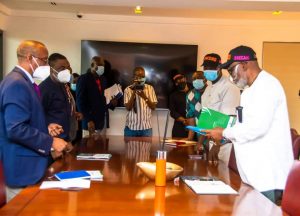