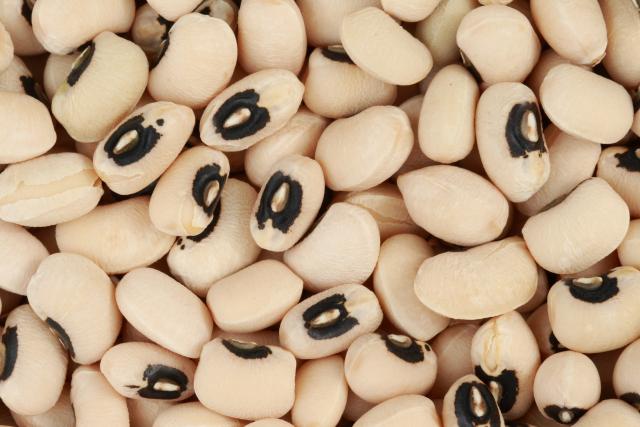 According to Ishiyaku who also is lecturer in Department of Plant Science of the institute said Nigeria remains the world’s largest cowpea producer and with the newly developed PBR Cowpea, farmers and the country will generate huge revenues from its production and exports.

Explained why the European countries rejected beans exported to their market, which was due to lab test analysis that discovered huge quantity of insecticides on the beans and was a result of spraying insecticides over eight times to kill pod borers, particularly, the Maruca insect. He said: “Farmers are used to insecticides but they are expensive, toxic and unsafe to the environment. The PBR Cowpea will save the country N16 billion annually. “Human health risk will be reduced drastically because there would not be need for insecticides.

The PBR Cowpea could generate N48 billion every year for Nigeria. “We cannot grow and fill the deficit gap except we apply this technology. The technology is the most natural way to improve the crop. GM is not synthetic but is diverse.” Meanwhile, experts at the seminar cautioned that the use of insecticides has caused more problem to human health and the environment, because most of these insecticides were fake and expired, while some of them were laden with toxic substances which has affected food and water. According to the Country Director, PBS, Dr Matthew Dore, the African Agric Ministerial Council has endorsed the biotechnology to boost agricultural activities and boost food security for the continent. In her remarks, the Country Coordinator, OFAB, Dr Rose Gidado, debunked claims from groups over the negative effects of biotechnology. She lamented wrong information and fears instilled in people over the technology.

According to Gidado biotechnology crops have not been released into Nigerian markets as claimed by anti-biotechnology advocates, as she explained that no release will be done without following due process laid down by the relevant authorities and their approval as far as health safety issues are concerned. “It is not true that when the technology is applied the environment is polluted. Farmers who use it can attest. “We are working hard to ensure biotechnology becomes a household name in Nigeria because is a technology verified by scientists”, she stated.