Pantami: Amendment of NITDA Act to boost Tech in Nigeria

Ekere: NDDC to invest N4bn in Education in the Niger Delta 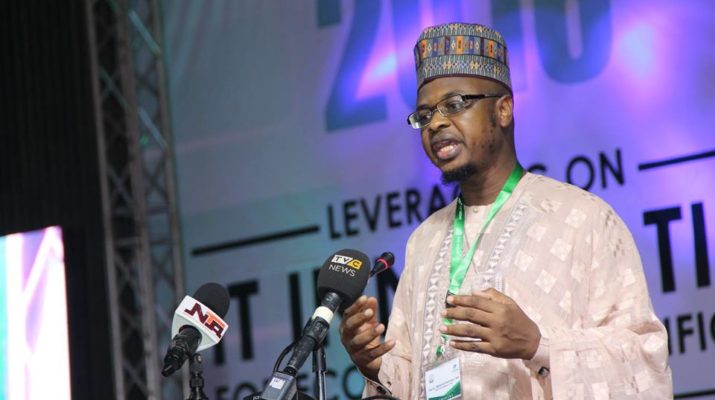 The National Information Technology Development Agency (NITDA) has begun the process of amending the Act that established it, 10 years after inception. The amendment, according to NITDA, will enable it reflect the current global technology trend in the Act, and bring it at par with evolving technologies that are shaping the globe.

“As a result of quick evolution of technologies, some of the technologies on which the Act established, are now obsolete and misleading and therefore there is a need to review and make amends where necessary,” Pantami said.
According to him, NITDA set up a review committee, which had since commenced amendment work on the Act. In few weeks, the committee report on the amended Act, would be submitted to the National Assembly for ratification and approval.

Pantami however said “the review and amendment cut across most government parastatals, and even the Nigerian constitution had been amended in the past and people are still calling for periodic amendment, which I think, is necessary for any law governing any government agency.”

An Act to provide for the establishment of NITDA and related matters, was enacted by the National Assembly of the Federal Republic of Nigeria in 2007, and had not been reviewed and amended, 10 years after, in spite of quick technology evolution.

The NITDA 2007 Act empowers the agency to plan, develop and promote the use of Information technology in Nigeria.

Some of the powers conferred on the NITDA by the Act, include to create a frame work for the planning, research, development, standardisation, application, coordination, monitoring, evaluation and regulation of Information Technology practices, activities and systems in Nigeria and all matters related thereto and for that purpose, and which without detracting from the generality of the foregoing shall include providing universal access for Information Technology and systems penetration including rural, urban and under-served areas.

It also empowers NITDA to provide guidelines to facilitate the establishment and maintenance of appropriate information technology and systems application and development in Nigeria for public and private sectors, urban-rural development, the economy and the government.

Pantami however said some of the laws needed to be amended to give NITDA a clearer view of its responsibility, in line with modern technology trends.