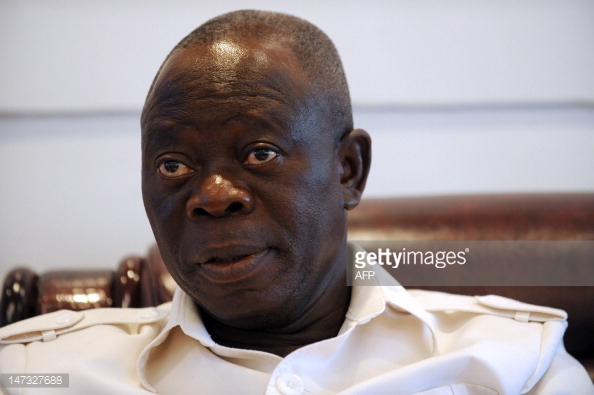 The appointment came following a meeting of the governors of the BRACED Commission shortly after the unveiling of the Calabar International Convention Center. The governors unanimously endorsed Oshiomohole following his wealth of experience which other South South state governors believe can be beneficial to the region.

The BRACED comprises of Bayelsa, Rivers, Akwa-Ibom, Cross River, Edo and Delta States and had in attendance representatives who were part of installing its new leadership.

Speaking after the unveiling, oshiomohole said the Calabar International Convention Center in Cross River State, is a beautiful image to Nigeriaâ€™s Tourism Sector.

He described the edifice as a well packaged parting gift from Liyel Imoke to not just Cross River State but the South South region and Nigeria as a whole.