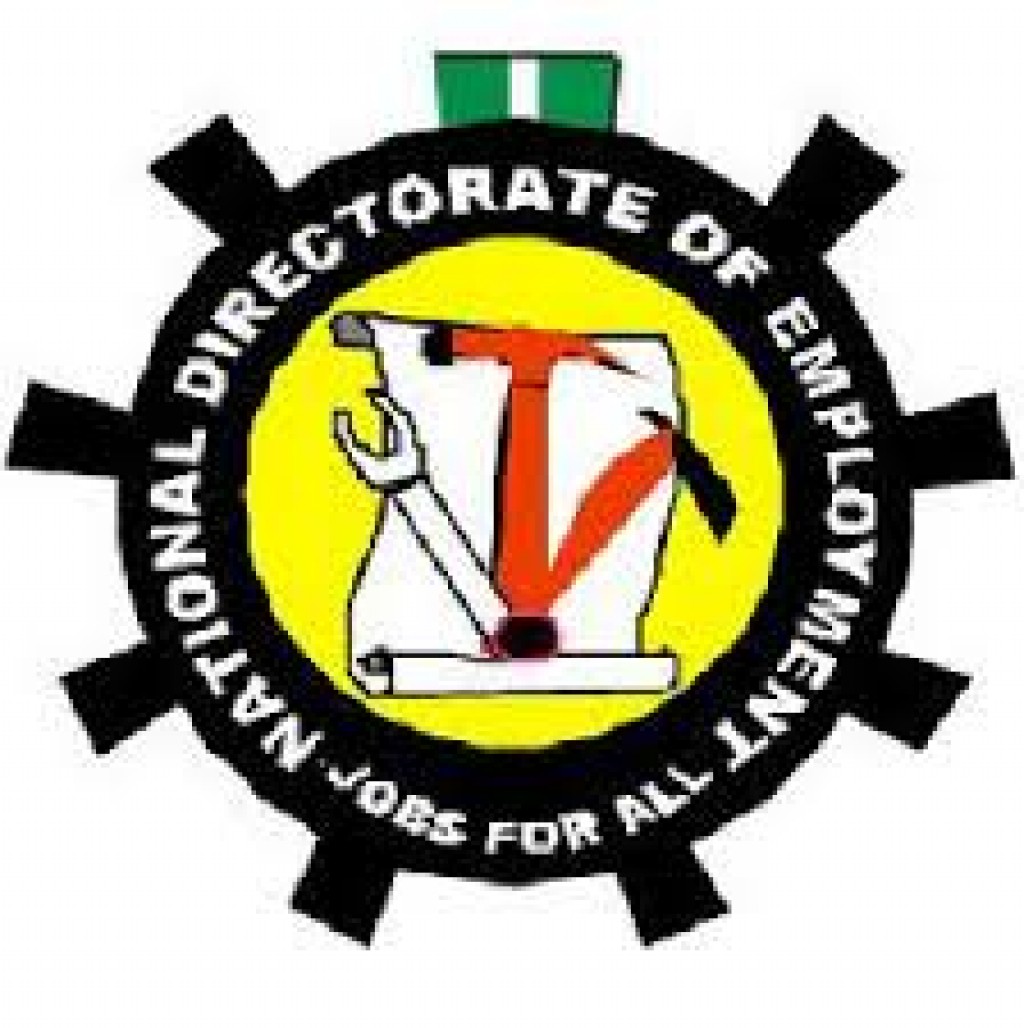 The Directorate was established at the state level, to supplement the efforts of the Federal Government that took measures towards combating unemployment, by establishing the National Directorate of Employment, Decree 1989.

The Directorate is not basically meant for direct employment of applicants but to encourage young people towards gainful self-employment which eventually may expand to employ others, thereby reducing the level of unemployment in the State.

The State Directorate for Employment (SDE) usually has a Board of Directors, which serves as a policy making body and overseers of its project. The Board of Directors is appointed by the Governor and comprises the following:

The State Directorate for Employment was established by the Imo State Edict No. 7 of 1991 to supplement the efforts of the Federal Government’s National Directorate of Employment at the State level.

This is largely because; the problem of unemployment has been identified as one of the most disturbing socio-economic challenges starring the Government in the face.

As contained in the Edict, the objectives of the Imo State Directorate for Employment are to design and implement programs and projects that will:

i.)  reduce the rate of unemployment in the State,
ii.)  encourage the development of various job creation opportunities, and
iii.)  implement other manpower development policies of the State.

To be able to cost-effectively achieve the above mandate, the responsibilities of the Directorate are as follows:

i.) To articulate, design and implement self-employment generating programs that will form the basis of a self-reliant state economy and reduce mass unemployment of youths in the State:
ii.)  To scout for jobs outside Imo State and encourage inter-state labour mobility;
iii.) To articulate, design and implement training programs aimed at manpower development and vocational skills acquisition in trades considered relevant to growth of the State economy;
iv.) To liaise with and co-ordinate the employment generation programs of other agencies in the State.

Our policy thrust is the reduction of unemployment in Imo State through the following:

i.)  Preparing youths for self-employment;
ii.) Encouraging youths to take interest in Agriculture through the formation of co-operatives and communal farm projects;
iii.) Encouraging youths to form viable co-operatives in other sectors;
iv.) Acting as a catalyst by offering views on how greater success can be achieved and maintained with existing programs and educating the unemployed on what the programs are and how to get involved with them through public enlightenment.