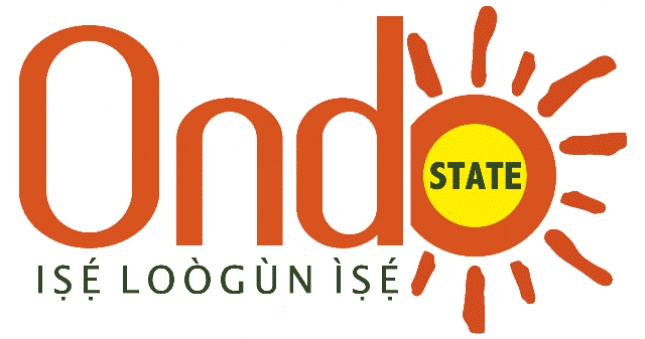 The people of Ondo, Ondo State, led by their traditional ruler, Osemawe of Ondo Kingdom, Oba Victor Kiladejo, have launched an initiative to raise N250m for providing needed development projects in the town.

The fund is targeted at actualising what is gagged the Ondo City Vision 2015, which focused on making Ondo one of the most developed cities in Nigeria by 2015.

The Ondo State Governor, Olusegun Mimiko, while speaking at the fund raiser, said the initiative would help accelerate the development of the community.

The governor, who was represented by his Commissioner of Finance, Chief Yele Ogundipe, described the people of Ondo community as industrious and hardworking.

He noted that the decision of the people to engage in self development projects would help in complementing the effort of the state government in its drive at improving the lots of the citizenry.

The Osemawe, in his address, said the Vision 2015 initiative, which was launched five years ago, during the celebration of the 500 years of Osemawe Dynasty,Â Â  was aimed at complimenting the efforts of the Ondo Development Committee and the state government, in the provision of amenities for the community.

The traditional ruler commended his subjects for their spirit of patriotism and selfless service, noting that their contributions to the development of the community, would be remembered not only by the present generation but also the future generations.

While stressing the need for continued support and cooperation, the monarch said it was through this, that the goals and objectives of the Ondo City Vision 2015 agenda could be realised.

Oba Kiladejo informed the people on the progress made since the Ondo Vision 2015 was launched, stating that several committees and platforms had been set up, in order to facilitate the smooth take-off of the programme.

While commending the state government for its efforts at improving the lot of the citizens, he pledged the commitment of his subjects to the ideals of the government in infrastructural revolution.