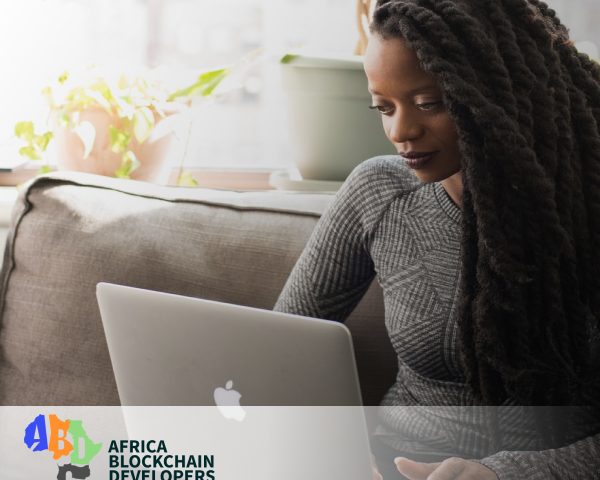 Yet, with the imminence of the fourth industrial revolution and the growing emergence of tech startups all around Africa, there is no gainsaying the fact that the shortage of local blockchain developers could largely hinder the acceleration of digitization in Africa. This is the major backdrop for the launch of the African Blockchain Developers Call(ABDC) Series.

The Series, which is set to offer tech employers with a pool of local skilled labour, would feature conferences, insightful panel sessions, roundtable discussions with stakeholders, and pitches from several African developers.

In order to ensure the seamless coordination and execution of the program, strategic partnerships have been created with a number of reputable institutions. These partners include Jelurida Africa DLT, the Africa Blockchain Institute, a top Kenyan blockchain company, Kesholabs; the Blockchain Nigeria User Group, and Jelurida Swiss.

The maiden edition of the program would be focused on all African countries, with the presence of world-class speakers and trainers in order to ensure that developers are trained according to global standards. It equally presents an ample opportunity for African developers to build solid connections and work with a team, whilst also improving their skills. Hence, junior developers are particularly encouraged to send in entries for participation in the Series.

The application will be open by the 15th of August. Kindly check www.abdcseries.com for more information and updates.