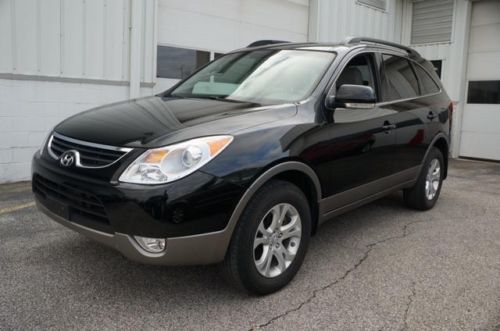 The Nigeria Urban Reproductive Health Initiative (NURHI) has donated a Hyundai sports utility van (SUV) to Edo State Ministry of Health to help sustain the campaign and advocacy for family planning and safe motherhood in the state.

NURHI, a non-governmental organisation (NGO) funded by Bill and Melinda Gate, was set up to be at the forefront of advocacy for family planning and safe motherhood in five Nigerian urban cities, namely, Lagos, Ibadan, Kaduna, Zaria and Benin.

The vehicle, which was bought brand new and used as project vehicle Benin field office of NURHI between October 2012 and December 2014.

Mrs. Charity Ibeawuchi, Advocacy Adviser to NURHI, who presented the vehicle on behalf of Mrs. Mojisola Odeku, Project Director of NURHI, to the state Commissioner of Health, Dr. (Mrs.) Aihanuwa Eregie, said the agency was leaving the state with its head raised high and satisfied with its achievements in family planning propagation during its two years of work in Benin.

“We are living your state very, very well encouraged. We are happy indeed that you and all the stakeholders acknowledged the success of the project and the little difference we made to impact on the lives of women and children and families in Benin City.

Mrs. Ibeawuchi informed the commissioner that NURHI would delight to see that family planning advocacy continues to take priority in the state, stating, “one thing we are committed to is that we wouldn’t want to go and everybody forgets about NURHI and family planning. We believe in sustainability.”

She assured that NURHI is still very much committed to working with the ministry to ensure a successful completion of the family planning blueprint project for Primary Health Centres in the state, adding “because we are all part of the national stakeholders.”

According to Mrs. Ibeawuchi, it is the idea of the funders of the project that equipment used for the project should be left behind at the end of each project to ensure its sustainability, which was why family planning equipment and materials, including office furniture left behind were donated to the state ministry of health to support family planning project in the state.