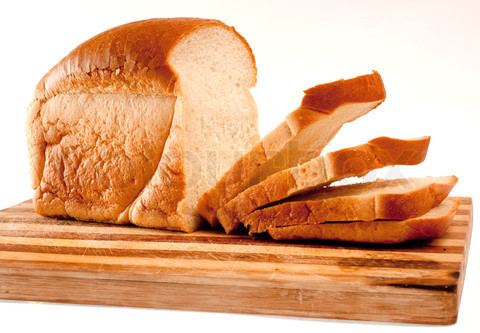 The federal government yesterday refuted the rumour Â that it had abandoned the cassava-wheat composite flour policy.

Such claim, it stated, “is totally false, concocted, baseless and represents mischievous conjectures of a faceless cabal of wheat importers to discredit efforts to substitute for imported wheat with crops produced in Nigeria.”

Minister of Agriculture and Rural Development, Dr Akinwumi Adesina noted in a statement that, while the faceless cabal was merely using the media to divert public attention from the successes recorded by the federal government, it is obviously not expected that flour millers importing wheat would be congratulating the emerging success of government’s efforts.

Besides, Adesina hinted, to ensure sustainability of the policy intervention, a draft Bill will be ready by this first week of April, adding that “the bill is being presented to the National Assembly for an Act to provide for the mandatory inclusion of high quality cassava and Sorghum flour in wheat flour and its derivatives and the establishment of a special tax regime for cassava-wheat composite flour.”

In the statement made available to LEADERSHIP yesterday, the minister said: “For years, the wheat importers and their apologists have denigrated and sabotaged every effort to reduce Nigeria’s spending of over N750 billion annually on wheat imports. They are happy making money while their actions create poverty, joblessness and undermine Nigerian farmers. This time, they will not succeed. There is no going back on the cassava flour inclusion in wheat flour for bread and confectioneries.

“Contrary to the false claims, the Federal Ministry of Agriculture and Rural Development has been implementing a well-coordinated and integrated series of interventions to ensure the success of the cassava flour substitution policy. We are putting in place all the building blocks for sustainable market development for cassava-wheat flour bread in Nigeria. Much progress is being made.”