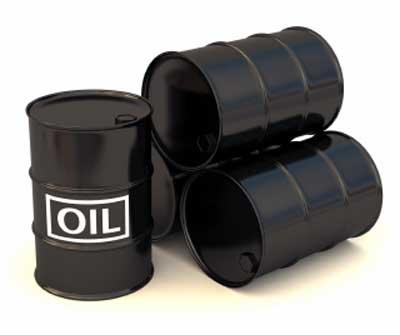 Grison, an Italian is expected toÂ undertake research work aimed at composing a report on the exploitation of natural resources in the Niger Delta.Â  According to the group, successful completion of the project would help raise awareness on human rights abuse in the Niger Delta among University students and people in Italy as regards the activities and responsibilities of multinational oil companies in the region â€˜â€™.

According to Grison, â€œI am determined to join the protest against oil exploitation policies, and this is the reason of my asking to become a member of HURAC/MOSOP. Â I am willing to actively contribute to this cause.â€™â€™

Giacomo is expected to undertake his project in the Niger Delta for the whole of March 2014 and will seek intervention and supports from the regionâ€™s environmental activists.Â  He also plans to seek the co-operation of youth and community leaders in the areas where he is expected to undertake his project in March.Â  In addition, he has promised to engage HURAC student/non-student and alumni members and Ogoni youth in series of human rights advocacy trainings whilst he is in Nigeria and to ensure that his visit is remembered amongst members of the organization. Accordingly, HURAC will in the following days be inviting people/Ogoni youth via social media to these seminars/advocacy trainings believed to be hosted in the organizationâ€™s Bori Unit headquarters â€“RivPolyCSS Bori â€“ and other specialized events centers in Ogoni.Â  Members of the organization had in the past participated in series of human rights advocacy trainings hosted by MOSOP/UNPO/UN/USAID in Bori and Port-Harcourt.

In a statement by Wisdom Deebeke, the organisationâ€™s International Representative, “Giacomoâ€™s visit is exhilarating and historical, and shows that HURAC is making progress to realizing one of its aims as an internationally recognised and renowned organisation associated with human rights issues in Ogoniland and the Niger Delta at large”.Â  He also hinted that the august visit will open doors of opportunities for the organisation to partner with other student activists and international organisations in the future.