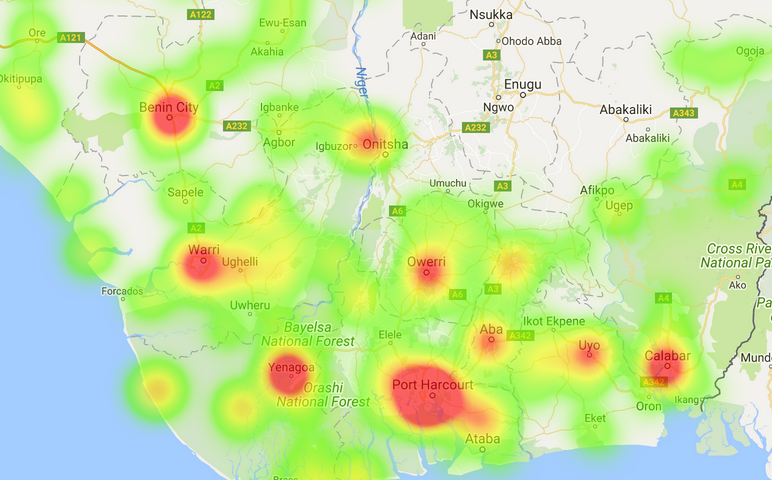 There were a number of changes in the Niger Delta peace and conflict landscape in 2019. A variety of interrelated and often overlapping conflict risk factors contributed to the changing conflict and security dynamics during the period. These conflict risk factors included historical tensions and a proliferation of armed groups (militant, criminal, and ethno-sectarian). This report examines the trends and patterns of conflict risk and violence, and identifies key interrelated drivers and pressures on peace and stability at the regional, state and local levels. Data sources include ACLED, Nigeria Watch, CIEPD, IPDU SMS early warning system, and others.

According to data, there was an increase in conflict risk and lethal violence in the Niger Delta in 2019, compared to the trend in 2018. Organized criminality, cult clashes, political tensions, land disputes and communal clashes were the primary causes of lethal violence during the period. Gang and political violence increased while communal violence decreased during the year. Other key conflict and security issues in 2019 include robbery, rival cult clashes, kidnapping, piracy, counter-insurgency operations, extra-judicial killings, ethno-nationalist agitations, mob violence, killing for ritualistic purposes, human trafficking, political tensions, violent protests, as well as domestic and sexual violence.

Gang violence, militancy/counter-insurgency operations, and communal conflict were the most lethal types of violence in 2019, as measured by fatalities per incident. According to data (see second graph on page 4), on the average, every incident of gang violence and militancy/counter-insurgency resulted in at least three fatalities. This was closely followed by inter-communal conflict with an average of 2.5 fatalities per incident.

Communal/ethnic tensions was the third highest conflict issue in the region during the year, resulting in 197 fatalities in 77 reported incidents. These incidents included land disputes, farmer/herder conflicts, and ethnic separatist agitation.

The hotspots of conflict in the region remained largely unchanged in 2019, compared to 2018. According to data, the most violent states during the period, based on the number of reported conflict fatalities, were Rivers, Delta, Edo, and Cross River, respectively. 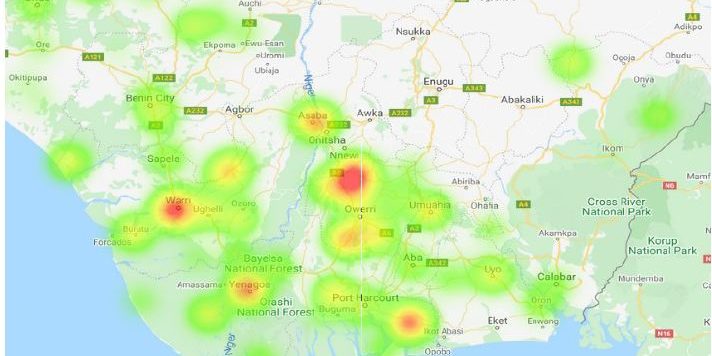 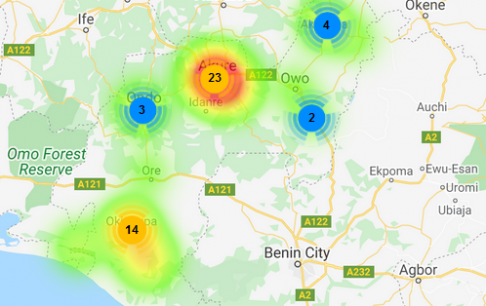