NGO provides free Medicare to over 500 in Bayelsa 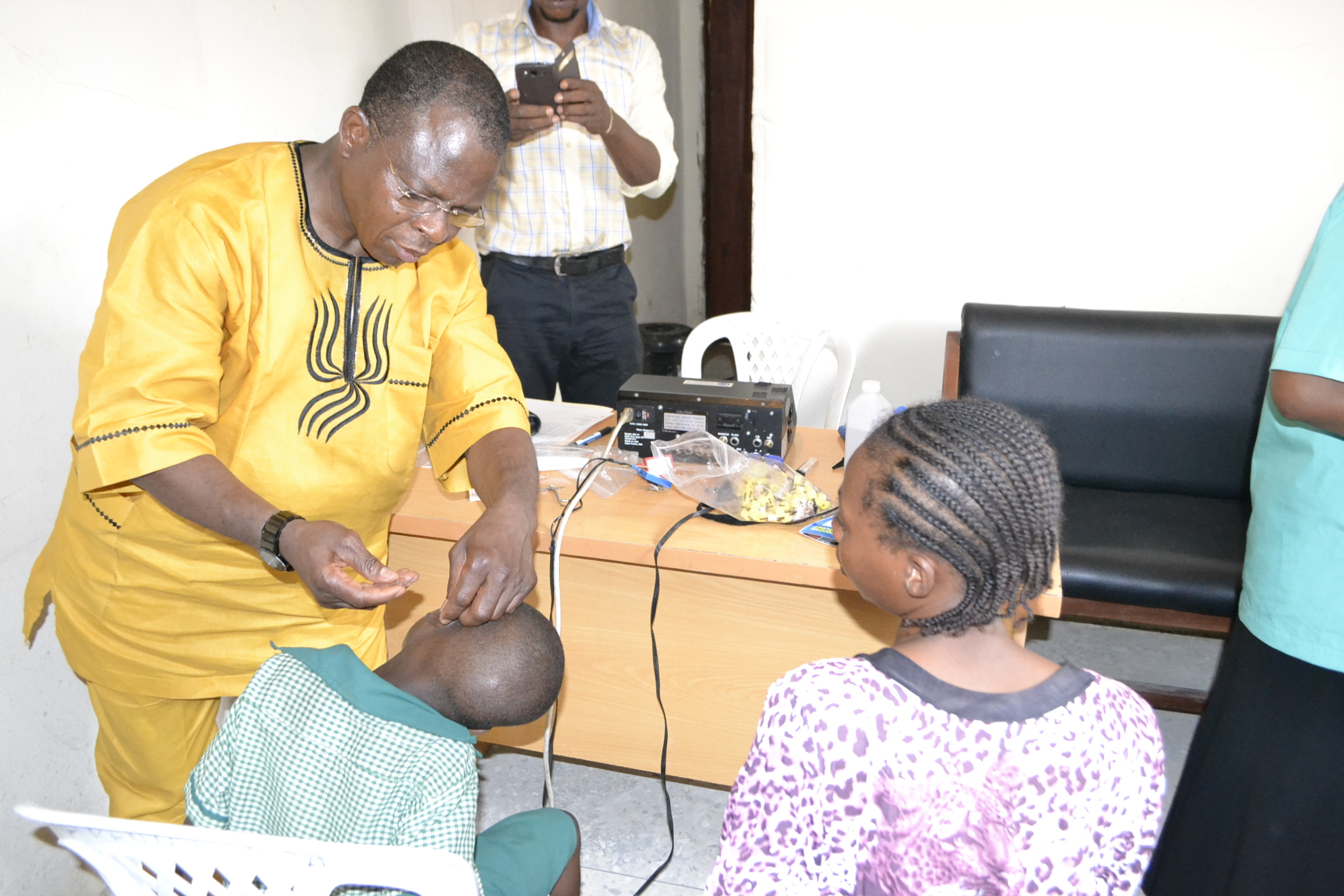 Dr. Oyiborhoro pointed out that the programme was the best since it began many years ago. He expressed his delight that the programme reached out to the needy in the society and disclosed that in 2016 his organisation will bring more medical experts from the United States with a view to reaching out to more underprivileged persons with health challenges.

Oyiborhoro acknowledged the challenges encountered in transportation of personnel in the bid to ensure that the 2015 programme met the target audience. He commended Starkey Foundation based in the United States of America and owned by Bill Austin, for always donating the hearing aids used for the programme.