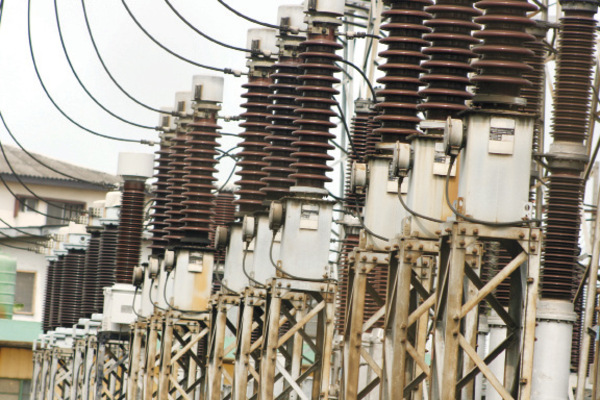 A statement confirming this was sent to THISDAY on Sunday in Abuja. The statement had the officials of the power project describing the licence from NERC as a major milestone and a huge push to bring the first phase of the Kingline Ondo Independent Power Plant to realisation.

The statement was signed by the Business Development Director and Head of Nigeria operations of Kingline, Mr. Akinnola Fola. He noted that the NERC license was signed in Abuja and that the the promoters of the IPP were excited with the development.

Fola also disclosed that actual construction of the plant would commence in June 2016. According to him: â€œThe project is in the final stage before achieving finance close.â€

He added that Ondo state government in 2015 sealed an Engineering, Procurement and Construction (EPC) contract with POSCO E & C of South Korea for the first phase of the stateâ€™s proposed 1100MW IPP project.

Fola explained that the state government is currently partnering Kingline through its Nigerian subsidiary for the development of the IPP.

â€œThe first phase of the project involves the construction of a gas-fired power plant that will generate 550MW of power to be sold into the national grid. The second phase is expected to add another 550MW.

He further explained that actual construction of the first phase is expected to take about 26 months from commencement and date of issuing the Notice To Proceed (NTP).