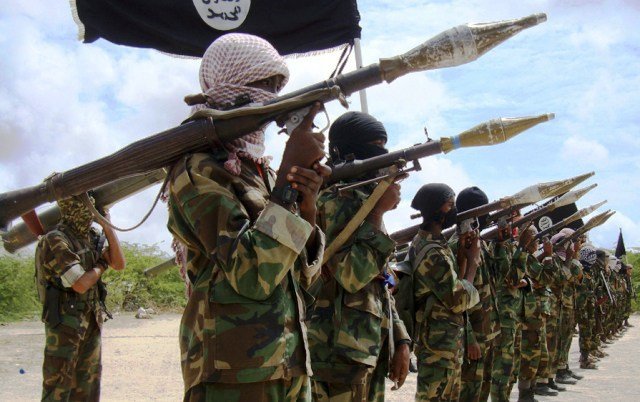 The Ambassador of China to Nigeria, Dr. Zhou Pingjuan, said the initiative was part of military cooperation agreed upon by both nations in 2018.

He made the disclosure during the signing of a Memorandum of Understanding (MoU) between Nigeria’s Minister of Defence Mansur Muhammad Dan Ali and the ambassador on behalf of China.

“In September 2018, President Muhammadu Buhari led a Nigerian delegation to China to attend the Africa-Chinese forum. At the forum, he held bilateral discussions with President Xi Jinping on several areas of cooperation particularly in the area of military-to-military relations.

“At the meeting in China, an initial pledge of ¥6 million was made in support of the Nigerian military. Now, another ¥50 million has been made to support the counter- insurgency operation of the military,” said Pingjuan.

He noted that Nigeria and China relations have continued to grow from strength to strength in the economic sector and other spheres. He added that the implementation of the peace and security agreements contained in the MoU would further cement the relationship.

Responding, Ali commended the Chinese government for standing by Nigeria in the fight against terrorism, saying: “Insurgency is no longer a country’s problem alone; it is now a global issue. So, countries must join hands together to fight and defeat it.”

Reiterating Nigeria’s commitment to a strong and lasting relationship, the minister expressed hope that the cooperation would be pursued with more vigour.

US invests $24m to boost local enterprises, farming in Nigeria

The Army spokesman, Brig. Gen. Sani Usman, confirmed this in a statement yesterday. He said: “The troops, who are in high spirit, had since linked up with other forces in Baga where they cleared the Naval Base and surrounding areas. Unfortunately, in the process, the Special Forces lost one officer and a soldier, while five others sustained injuries. The remains of the two fallen heroes and the wounded have since been evacuated. The injured soldiers are in stable condition and receiving medical attention.”

According to Usman, the troops are now busy clearing the remnants of the terrorists within the northern Borno axis with special emphasis on the Lake Chad region.

“The Special Forces attained these great strides in close operational synergy with the Air Task Force of the Nigerian Air Force, which gave intelligence and close air support by bombarding the terrorists. The outstanding and daredevil exploits of the Air Force pilots gave more courage and firepower to the troops. Similarly, the Nigerian Navy Special Forces were not left out of these gallant efforts,” he said.

In another statement, the military urged people to provide information to troops. It said: “The terrorists have clandestinely been going about threatening innocent residents, warning them to vacate their ancestral homes. So far, out of fear, several inhabitants have moved out from their communities, including Auno, Jakana and Mainok along the Maiduguri-Damaturu road.

“Consequently, we wish to inform all well-meaning citizens, especially within Maiduguri metropolis and its environs, to promptly report the presence of suspicious persons or avail the security agencies with information about such persons.”

He warned that failure to provide information would be viewed as collaboration with Boko Haram.

Borno State Governor Kashim Shettima also solicited the support of the Nigerian Legion to complement efforts against the insurgents.