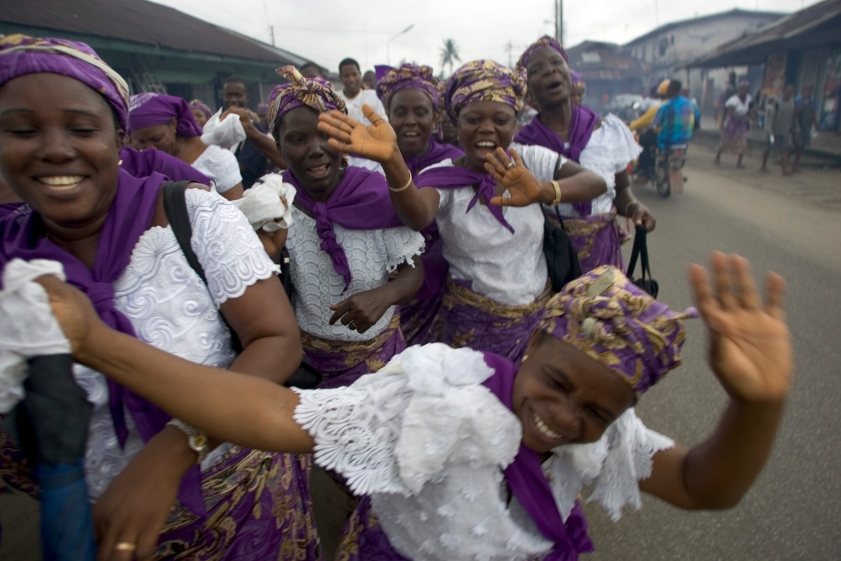 As part of the strategy to provide an enabling environment for sustainable development in the Niger Delta states, women in the region have been charged to be ambassadors of peace and development at all times.

The unique role of women in the development process was the thrust of a one-day Women Orientation Workshop organised by the Niger Delta Development Commission (NDDC) at the Hotel Presidential, Port Harcourt.

The NDDC Managing Director, Sir Bassey Dan-Abia, in a keynote address noted that women were major stakeholders with great potential for creating the peace needed for the development of the Niger Delta.

“That is why we are determined to strengthen the capacity of our women to generate wealth and promote peace, thereby creating a conducive environment that will make the development of the Niger Delta easier,” he said.

The NDDC boss, who was represented by the commission’s Director of Youths, Sports, Culture, and Women Affairs, Prince W. Alazigha, said that the recognition of the importance of women was in line with President Goodluck Jonathan’s transformation agenda which identified women affairs as one key area of human capital development.

“NDDC has been working with women in the Niger Delta. For example, we conducted awareness campaigns on breast and cervical cancer for women in the region. In partnership with Shell Petroleum Development Company, we have also equipped almost 2,000 rural women and girls in the region with skills to enable them make money for themselves.”

Sir Dan-Abia said that the commission would soon start awareness campaigns to discourage child-trafficking and violence against women and also to further equip the women with other useful skills through Career and Entrepreneurial fairs.

Presenting a paper at the workshop, Professor Elizabeth Okeke, the Director of Patience Jonathan Centre for Gender and Women Development Studies at the University of Port Harcourt (UNIPORT), urged the women to see themselves as embodiment of peace and development, in spite of the patriarchal structure of the Nigerian society.

A professor of sociology, Okeke stated that women must lend themselves to all programmes meant to identify and develop their God-given potentials in order to arm themselves with the knowledge and skills for full participation in societal activities.

“It is common knowledge that men and women should complement the activities of one another for the attainment of sustainable progress in society. Where one side is week, development is delayed and never achieved. It is, therefore, time for men to have a rethink on the need to incorporate the women population in all fabrics of societal peace and development plans and programmes,” she said.